Is Cancel Culture Effective? Yes and No…

Is Cancel Culture Effective? Yes and No…

Plenty of popular artists, podcasters & celebrities are getting canceled.

Which isn’t too difficult nowadays.

Getting canceled effectively means getting your mic cut off.

This implies that you’re getting your finances cut off as well.

‘Why do you think it’s easier to get canceled nowadays?’

Because in the front end, things look decentralized.

But in the back end, things are highly centralized.

Powerful people have more control of the servers than you can imagine.

Which makes this a game of power.

Some may say that it started off with a noble goal in mind.

The goal was to reduce hatred.

But has the cute puppy turned into a 3 headed monster?

Is cancel culture amplifying the same hatred that it sought to eliminate?

These are some points we will cover in this post.

When Cancel Culture Isn’t That Bad

I recently heard this story about a popular YouTuber who went to meet up with an underage girl and was caught in the act.

Then I heard another YouTuber provide commentary on the incident.

The commentary bought a new angle to the incident that I didn’t hear in the other videos.

‘This is one of those scenarios where cancel culture comes in handy.’

Most civilized people understand that pedophilia is where they draw the line.

That’s when political differences do not matter.

This is a topic that they see eye to eye on.

This shows the narrative behind canceling someone.

It comes down to a group having a general agreement on a matter.

The Dark Parts of Cancel Culture

‘So, what can be so bad about cancel culture?’

The thing is that people don’t always see eye to eye.

In the scenario of the pedophile, yes, different political parties saw eye to eye.

However, consider that to be a rare case.

Expect most people to disagree & it’s a miracle when they agree.

Better judgments are reached that way.

With this principle of human nature in mind, cancel culture is not effective.

Seeing a person get canceled for their opinions feeds the hive mind.

‘If someone else acts out of order, then we will get them canceled too,’ thinks the herd.

^ Look at the line above.

Whose “order” are we speaking of?

This would assume that majority of the people agree and there are strands who disagree.

That isn’t always guaranteed. Some subjects are polarized to the middle.

When people are on the verge of being canceled for their present opinions, power-hungry groups reach for the past as well.

They look for offensive content a person posted in the past to make a further case for their cancellation.

Therefore, it leads to more fragmentation in society.

Opposing views are aimed to be silenced rather than understood.

Why Cancel Culture is Effective Yet Dangerous

Targeted attacks are more of a thing in the information age.

It’s easier to organize groups and take pages down.

However, with that power comes great responsibility.

With cancel culture, too much subjectivity is present.

I hate to be that guy…

But back in my days, comedians were the untouchables.

You didn’t mess with the comedians because they got paid to tell jokes.

The general public allowed them to risk being offensive because they knew the comedians were joking.

Nowadays, even comedians are facing the wrath of cancel culture.

With the ease of cancellation rising, more people are walking on eggshells.

Creativity is built from pushing the boundaries, not succumbing to them.

Hatred is not the boundary that is meant to be pushed.

However, what one person considers funny may be another person’s hatred.

The subjective nature makes it difficult to predict the future of cancel culture.

One of the most important digital principles is to learn to curate your feed.

How often do you see someone canceled because the consumer of the information didn’t curate their feed?

Then they get mad when the accounts they despise posts something that they hate or feel offended by.

Then why are you following them??

It’s because people are still using a traditional media mindset in a new media world.

With traditional media, the tv programs were chosen for you.

The second solution is to have some protocol for cancellation.

Make the cancellation rules more transparent, rather than it being a thing that a few people ‘behind the scenes’ finalize.

I’m sure someone will present a situation where they will be like:

‘Well, what if x, y & z happened? Of course, the person should be canceled then!’

I’m sure you feel the same way regarding some topics as well.

Most people have a threshold.

In those cases, there should be some sort of process the guilty go through.

The process is beyond the scope of this article.

But some sort of protocol will reduce the subjective nature of who gets canceled and who doesn’t.

It’s the digital version of ‘the presumption of innocence.’

Even if it makes a certain group feel better. 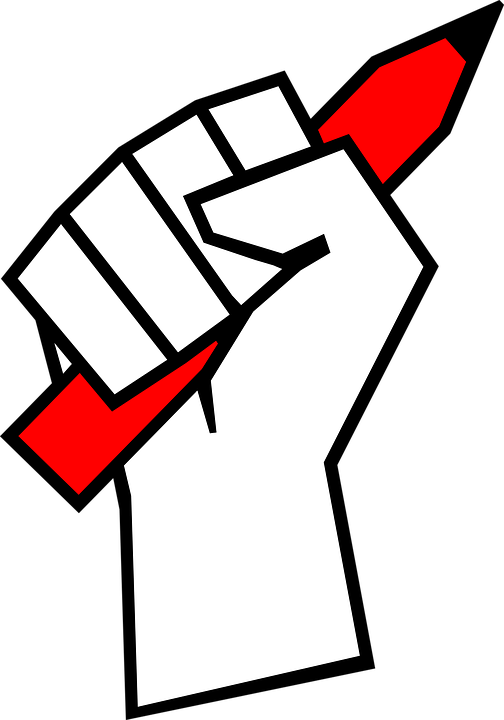 When cancel culture becomes rewarded, so does the victimhood mindset.

Don’t let the media fool you.

This is one of the best eras to be alive.

You should wake up every morning feeling grateful that this is the era you were born in!

But if you look around, it seems like the world is falling apart.

Remember, you become the stories that you entertain.

If you find the need for cancel culture, then your brain will keep telling you that it’s needed.

However, if you understand that cancel culture is a story…

Often, the story for a victim…

Then you will look for another path.

Cancel culture is not new by the way.

It’s simply become more amplified in recent generations due to the complexity of information technology & the centralization of servers in the back end.

When a mob can determine the fate of a culture…that’s rarely a good sign.

For more practical insights into communication skills, join 4000+ readers on the ArmaniTalks Newsletter!