It may be hard to imagine, but adversity is a good thing.

Some can deal with it.

And others fold under the pressure.

I never had a big problem with failures.

It stung at first, but I always thought it was a part of the game.

Because I was a loser growing up and things rarely came easy for me.

It was very difficult for me to figure something out.

I looked to my left.

I looked to my right.

And what was difficult for me was easy for others.

But little did I know, those stages of setbacks were building character.

The ability to deal with adversity happens when we reframe failures as data.

In this article, we are going to talk about how to welcome in all kinds of data so we can learn from it and power up to new heights. 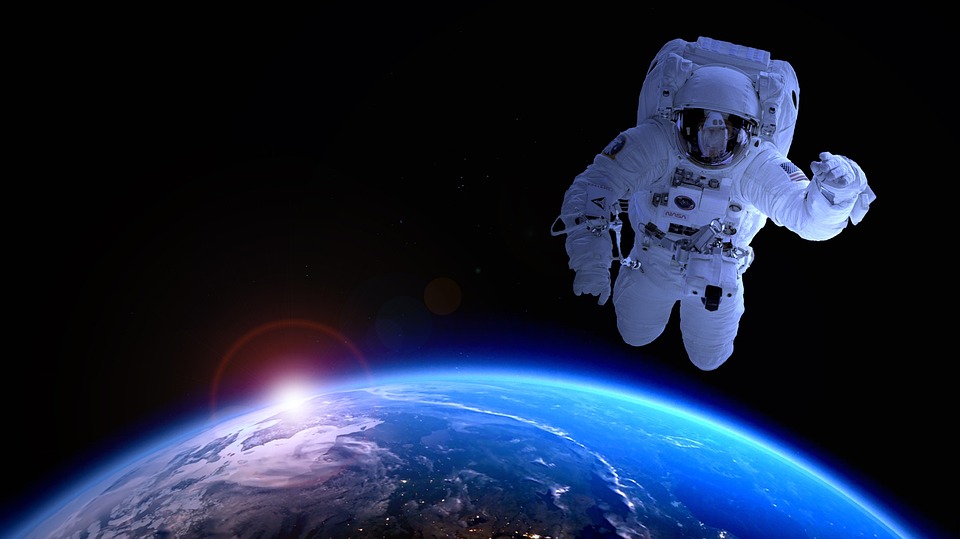 Think about how powerful software is in our generation.

Uber is a software.

And your phone is filled with software!

Can you define software?

Software is a process that manipulates data.

That’s the crystal-clear definition that should make you more introspective.

‘What the hell? Why would I be more introspective about that? I don’t have software.’

And you have data as well.

Without data, software is good as useless.

Without experiences, your mind is good as useless.

Why People Are Afraid of Failures

In the school system, the most important things were quantified down to grades.

Never understood why they skipped E!

I got love for you E.

The grades are a frozen interpretation of our efforts.

The grades didn’t factor in work ethic, consistency, networking skills, or any other soft skills.

It just came down to whether you passed or failed.

This binary measurement from school transferred into the real world.

And this form of thinking often turns someone into a coward.

They turn into a coward because they optimize their life to avoid failures.

However, anytime innovation, risk-taking, and greatness are involved….

Failures are a must.

Show me a great person…

And I’ll show you someone who welcomed uncertainty and tackled it brick by brick.

How to Be Okay with Failures

To be okay with failures, it’s important to categorize.

There are good failures and bad failures.

Which one do you want to hear about first?

If you made a mistake once, that’s something to learn from.

But the more the mistake is repeated, the more that it can be labeled as a ‘bad failure.’

A bad failure can be boiled down to something that does not lead to much wisdom or behavioral changes.

Good failures are setbacks and losses that lead to wisdom and refinements.

An example is when an entrepreneur releases a product that did not do well.

There are wins in this activity.

One win is that the entrepreneur released a product.

The entrepreneur gained experience in market research, how to organize people to create a deliverable, how to launch, and much more

The loss will hopefully spark the entrepreneur to tighten up their game some more.

Soon, the multiple losses will blossom into an upcoming W. 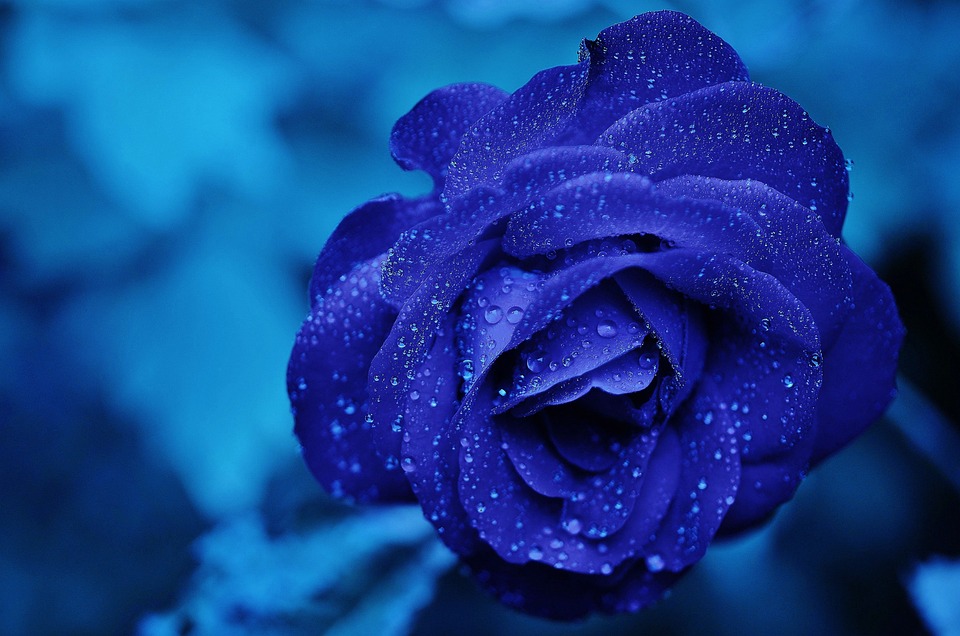 When they are separate, their powers are reduced.

You need the powerful computers with advanced infrastructure to process big data.

Artificial intelligence without much data leads to sloppy outputs.

Optimization has been reduced.

But combine the 2 forces??

Big data can seamlessly be processed by artificial intelligence.

And artificial intelligence creates beautiful refined outputs once big data has been fed into it.

I saw this one toy self-driving helicopter that was supposed to fly around a track.

It kept bumping into things!

But the more laps it took, the more data it accumulated.

The artificial intelligence of the helicopter took in the data of the surroundings.

It observed what the helicopter was doing right AND wrong.

After a whole bunch of bumping and bruising, the sloppy helicopter soon became more refined!

It began seamlessly flying around the track.

The process was so refined that it looked like a cartoon.

View introspection as the software.

Then the artificial intelligence of your nervous system will make refinements over time.

One common attribute of all winners is that they faced adversity and rose back up.

These are people with street smarts.

Coming back from adversity is not a physical act alone.

It’s not as simple as a person physically standing up.

Instead, the process of coming back from adversity is a game of attitude.

Anyone can physically show up.

Few people can physically show up with peak enthusiasm.

They are enthusiastic despite getting punched in the face 15 times.

‘Why are they so enthusiastic for?’

It’s because they have their mind on the big picture.

They are collecting data from the wins AND losses.

And they are showing others how to deal with adversity like a winner.

This is the type of emotional intelligence that all humans possess.

But only a few will ever tap into it.

If you want more practical insights on how to deal with adversity and sharpen your mind, then be sure to check out my book: