What Does an Emcee Do? | Tips for Emceeing an Event

What Does an Emcee Do? | Tips for Emceeing an Event

There’s a difference between a speaker and an emcee for an event.

Just know that the 2 are different.

By knowing the difference, you’ll be able to perceive public speaking from multiple angles.

Most events that are scaled often have both a speaker and an emcee.

By learning the intricacies of both positions, you’ll feel confident no matter which position you are called to take.

At the end of the day, both positions require words.

But how the words are delivered is different.

Difference Between a Speaker and Emcee

The speaker has an in-depth talk.

While the emcee is the glue guy.

Both serve a unique function.

As the glue guy, the emcee is the bridge between the speakers and the audience.

They will be the person:

The better of a job that an emcee does, the more at ease a speaker is.

If the emcee sucks, then the speaker and the audience will feel uncomfortable.

‘How do you determine if the emcee sucks?’

If they don’t know a lot.

One of the main traits of an emcee is to know a lot.

They should know the setup of the event location beforehand.

They should know interesting facts about the speaker.

And they should have a rough idea of what the speaker will be talking about!

How to Prepare as an Emcee

Normally, there is an event coordinator that will ask a person to be an emcee.

It’s best to buddy up with this event coordinator from the beginning.

They will be able to give a rough idea of what the event is about.

From there, it’s best to get an introduction card from the speakers.

This is basically a short summary of the speaker.

These cards will have the credentials of the speaker, why they should be taken seriously, and an idea of what the talk is about.

An emcee can read off the cards.

But in my opinion, it’s better to memorize the cards.

By memorizing the cards, the emcee seems more professional.

Also, by memorizing the cards, it’s easier to transition from speaker to speaker.

While others are walking around in the forest.

The emcee has a bird’s eye view. 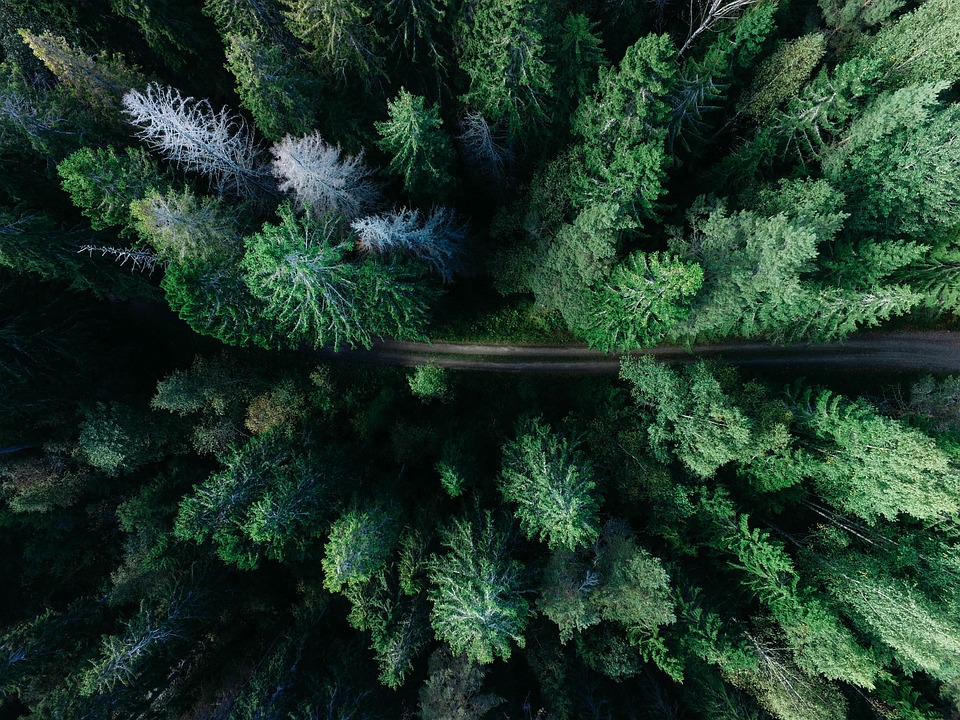 Have you ever seen an award show before?

Normally, the emcee or the host of the event has an opening monologue.

This opening monologue is a short funny talk to keep the mood light.

A lot of the audience members came as guests with someone who was invited.

So, as guests…they have no clue what to expect.

In the opening monologue, it’s smart to give a rough idea of what the event is about.

Let’s say the event coordinator wants to throw a seminar on leadership.

Then in the opening monologue, you can:

The opening monologue is the first thing before introducing the speakers.

From there, it’s a game of transition.

Being the Hype Man

Where the speakers talk about their topics in depth…

The emcee is the glue guy.

You just keep the event going from point A -> point B.

This is easier when you have the hype man mentality.

Introduce the speakers with some enthusiasm.

And once they are done with their talk, be like:

‘Oh my diddly daze…That was fire!’

Well, not in those exact words but you get my point!

By being the hype man, you’ll notice you allow the speaker to get in their groove much faster.

This builds a great atmosphere in the event.

‘Do you recommend I get to know the speakers even before the event?’

That would be the ideal scenario.

But it’s not always doable.

For a lot of large scaled events, speakers are traveling from out of state or from overseas.

But you can do some research on them prior to the event.

Maybe they have a YouTube channel or a blog.

Then it will be much easier to be a hypeman.

The atmosphere is now lit. 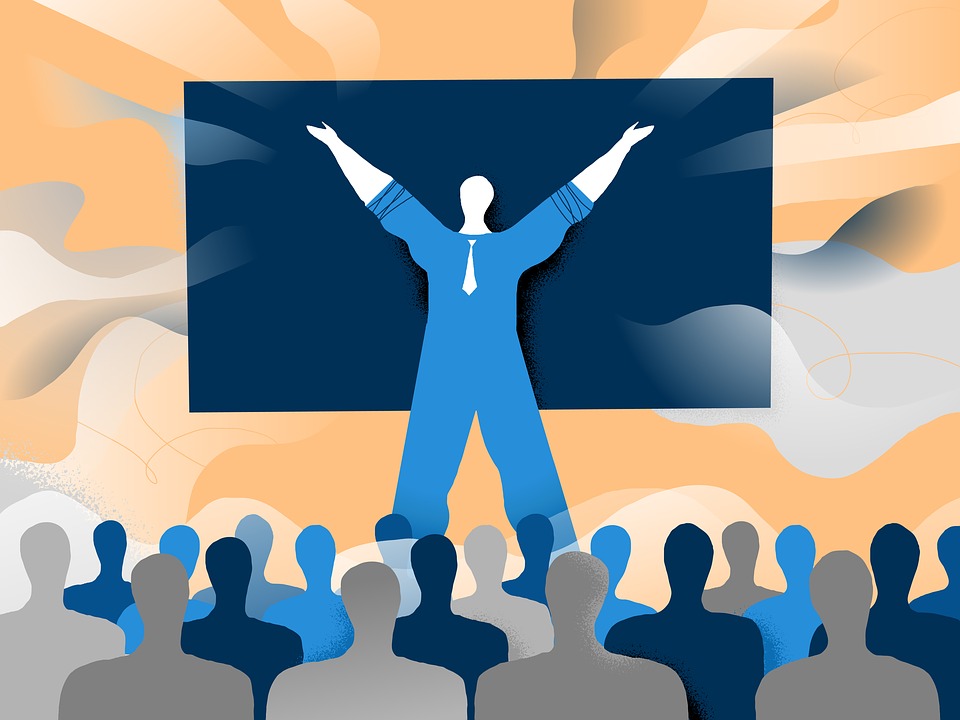 To be the glue guy, you mainly need to be having fun.

You can do a lot of things wrong…

But if you overall radiate a fun, energetic presence, then your role as the emcee will be judged in a positive light.

Some would say the audience members are the most important.

Some would say the speakers are the most important.

But without you, the audience members and the speakers are twiddling their thumbs!

Now you will have the ability to have a lot more fun!

Emceeing and Being the Glue Guy

You never know when you will be asked to be an emcee.

If you want to prepare, then join a Toastmasters club and volunteer to be the head Toastmaster.

You’ll get a feel for what it’s like to keep a cadence going for an event.

Create memories for yourself.

And help create memories for others.

That’s the essence of being an emcee!

If you enjoyed this article and want to know more about public speaking, then be sure to check out my book:

This book breaks down:

Along with plenty of other topics! 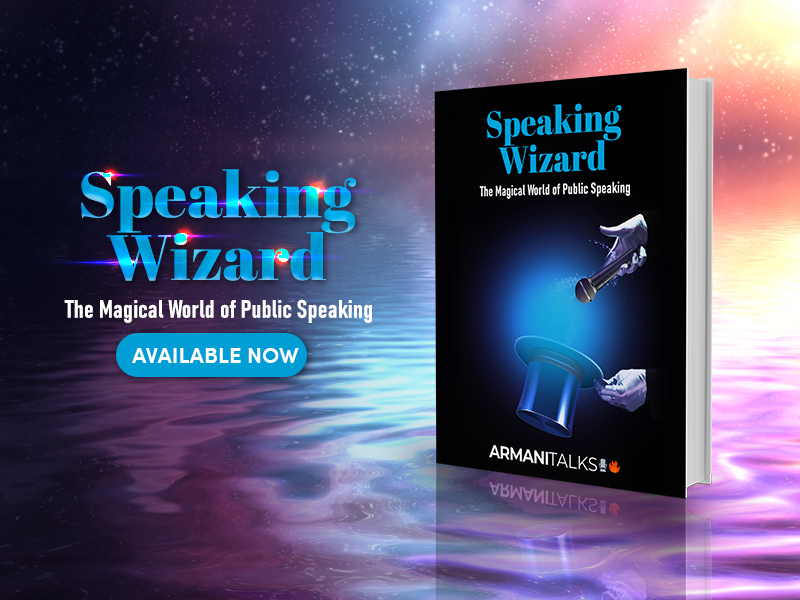