The Psychology of Making Fun of Others

The Psychology of Making Fun of Others

The term roasting is known as:

A lot of bonds are formed through friendly roasting sessions.

Making fun of others has dark sides as well.

Where it leads to bullying and self-esteem issues.

In this article, we will break down the psychology of making fun of others.

Let’s start off light and gradually get darker.

In this blog, I often talk about Toastmasters.

But in 2012 in my fraternity, I was voted as the Roastmaster.

I earned this prestigious title with my funny memes in our Groupme.

I would get an embarrassing picture of one of the fraternity brothers, then I’d create a doppelganger of them looking like a Pokemon.

This was a way for the brothers to laugh and build camaraderie.

One day, we all got together and were about to go to a club.

There was a guy named Jaimin who was letting us pregame at his spot.

Jaimin was not a fraternity brother.

While he was getting ready, all the brothers were roasting each other.

By the time Jaimin comes out of his room…

He was wearing a white shirt with yellow pants.

You heard that correctly!

‘Who is this dude… looking like a peeled banana.’ 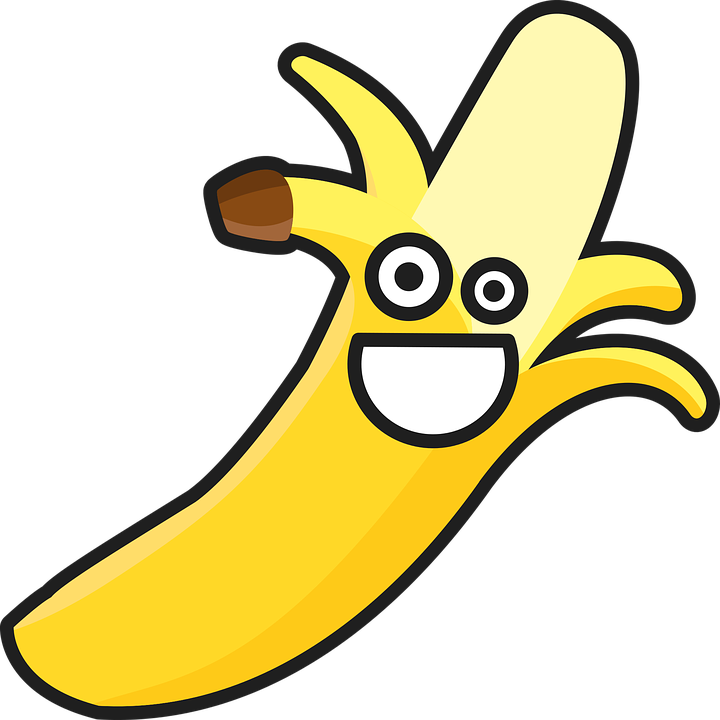 But Jaimin didn’t find that funny.

He begins cursing me out.

‘What the hell. Calm down, it was just a joke.’

That’s when I realized some people view getting made of in a lighthearted way… while others get angry.

The Role of Rapport

The reason that I was able to roast my fraternity brothers was because there was rapport.

They knew that I didn’t mean any harm.

While with Jaimin, it was our first-time meeting.

There was no rapport.

Rapport allows the making fun of process to go from:

‘So if I have rapport with someone, I can make fun of them with no repercussions, right?’

When they get roasted, they lash out aggressively.

This is a case-by-case situation.

In my fraternity, not everyone was fond of my Pokemon doppelgangers.

The Psychology of Making Fun of Others: Dark Side

If the roasting isn’t leading to a bonding experience, then it’s in poor taste.

I thought they would be a peaceful couple.

The wife would be so harsh on her husband.

She’d make fun of him.

Roll her eyes while he was talking.

Mock his voice when he was done talking.

And he just took it.

Which was equally as weird.

In an ideal world, someone with a cape would come and be like:

‘You leave that man alone!’

In the real world, that does occasionally happen.

A person sticks up for someone else.

In this case, the passivity of the husband only amplified the attacks.

I wonder if he ever said:

‘Honey, can you avoid making fun of me that much? It’s literary making others cringe.’

I’m not sure why she made fun of him with that much vitriol.

Maybe he liked her ‘sassiness.’

The dark side of making fun of others is that it’s a form of bullying.

It’s not building any camaraderie.

Certain people make fun of others to loosen the tension.

They are joking around and mean no harm.

While others have low self-esteem.

They are trying to prove something to themselves.

The world has a funny way of humbling these people.

It exists with social skills as well.

Which means they cannot read minds.

If someone’s form of humor is bugging you a lot, either:

The 3 bullets may not be an optimal choice depending on your life circumstance.

The scope of this article is not to share how to avoid getting made fun of.

It’s to understand the psychology of getting made fun of.

Being Funny Without Putting Others Down

Can you showcase humor without making fun of others?

This is not impossible to do.

Seinfeld made a career out of it.

Make fun of concepts rather than people.

‘Do you have an example of making fun of a concept, Armani?’

‘Who thought about calling it a mouse? What does a mouse have to do with a computer? That’s weird. We don’t call the screen something animal related. So why a mouse?

These inquiries are probably not making you roll on the ground with laughter.

But it gets the brain to spot peculiarities in ordinary circumstances and things rather than people.

This opens up a perspective to a brand new style of humor.

Final Thoughts on the Psychology of Making Fun of Others

In some contexts, making fun of others is a bonding experience.

In other contexts, it’s mean.

If it’s becoming mean, then dial it back.

If others are making fun of you, then let it be known.

With all that being said, I believe making fun of others is a primitive form of humor.

Remember back in the days when we had those sliding phones?

I thought that was the highest a phone could go.

Then over time, the phone continued to evolve.

That’s how comedy should work too.

Eventually, evolve and talk about the abnormalities in the world, not only in others.

For more practical tips into comedy, be sure to check out my book: