This was my school bus that took me to school & dropped me back home every weekday.

In bus #57, there was a girl named Megan who sat in the back.
All the guys had a crush on her.
Besides me.

I didn’t see the hype about Megan.
She looked average to me.

The other guys thought I was crazy.
And they did their best to shoot their shot.

My best friend at the time in the bus sat next to me.
His name was Jean.

Jean would routinely shoot his shot at Megan & get turned down.
And she would not turn him down gently.
She would make fun of him in the process.

‘Come on Jean! You look like Barney. Go back to the front of the bus!’ she would say.

Jean came back with a big smile on his face.
‘I think she likes me,’ he said enthusiastically.

‘Likes you?? She just made fun of you in front of all the other kids. What makes you think she likes you??’ I asked in shock.

Jean went on to teach me the concept of ‘teasing.’
Up until that point, I never heard of that word.
So, I listened with intent.

‘Armani, since you don’t have game like me, let me teach you something. When a girl likes a boy, she never blatantly says it. She teases the boy by making fun of him. This implies that she wants the boy to keep flirting with her.’

5th grade me looked at Jean like he was a grade A buffoon.
No way does he believe this.

I was wrong.
He did believe it.

In the 9th grade, I was a skinny, short kid that was still finding his identity.

In my classes, there was a girl named Ayleen who would routinely sit next to me.

Ayleen was this German girl, same skin tone as me, and was very pretty.
My only problem with her was that she was annoying as hell.

She had this jittery personality & spoke too fast.
She would follow me a lot & I didn’t like that.
Yapping away.

Ayleen was a hardcore feminist.
She would always try talking about feminist topics with me.
Telling me why the boys in the class should be nicer to her.

Lady, go bother someone else.

Something about Ayleen grew on me though.
Since she always sat by me, eventually, I got used to her personality.

But maybe I spoke too soon…

One day, we were walking out of the cafeteria.
And I open the door for her.

Angrily, she looks at me and was like, ‘why did you just open the door for me??’

I looked at her confused.

Then she says, ‘you only opened the door for me because I am a girl. You sexist!’

And before I could react, she kicked me! 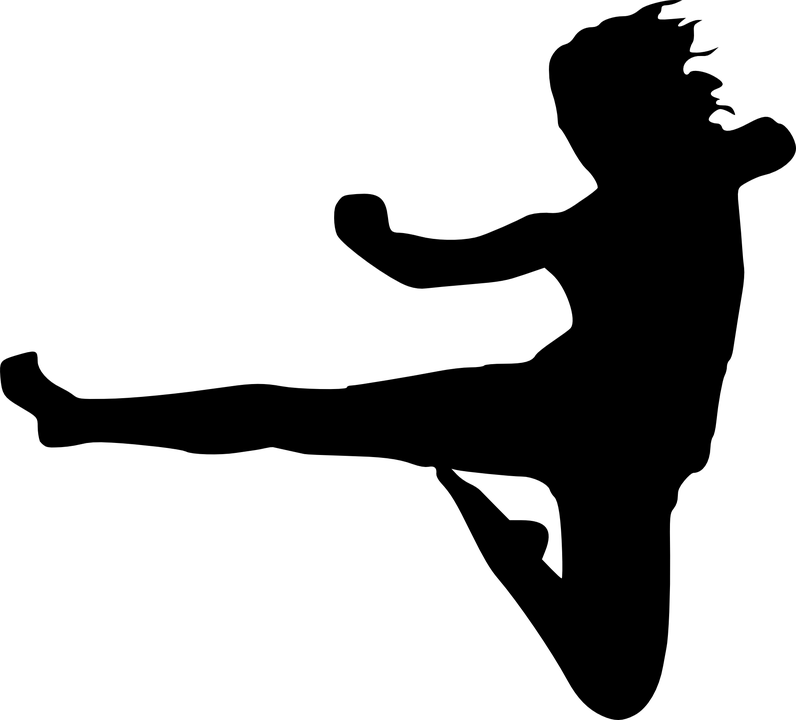 When she kicked me, a girl named Kacee came by and was like, ‘why did you just kick Armani?’

Ayleen responds back with, ‘because he was treating me like I was some helpless girl.’

Kacee scolded Ayleen for being rude & walked away.

I look at my favorite pants & I saw a footprint on it.
This dumbass bitch!

I had a chocolate milk container in my hand & was about to pour it on her head.

But that day was a long day.

Just came back from an intense game of basketball.
I didn’t want to waste the chocolate milk.

I told her to stop following me.
Go find someone else to bother.
At that point, it seemed like all else was done.

Ayleen, as usual, followed me in our other classes.
And she started to write notes to me.
This was before texts became common use.

She puts a note on my desk during English class which wrote:
‘Are you mad at me?’

I crumpled the paper.

Then she puts another note on my desk:
‘I’m really sorry! I won’t do it again.’

I crumpled the paper.

Then she puts another note on my desk.
But this note was much larger.

‘Hey, I’m really sorry. All the other girls told me that when you like a boy, you’re supposed to tease him. I’m sorry, but I’m really bad at this teasing stuff. It won’t happen again.’

This note caught me by surprise.
Wait a minute, Ayleen liked me?

Wait a minute, was Jean actually telling the truth??

No clue why, but this was a hilarious moment that I thought of recently.
Ayleen’s love language was teasing.

But it was a forced love language she picked up due to the information from others.
She had no clue what it was or how to do it.

And my precious pants with the footprint will tell you this.

As over a decade has passed on by, I see how the phrase ‘teasing’ has evolved.
Now it’s seen as a ‘shit test.’

Ayleen caught me by surprise because now looking back at her mannerisms, it all made sense.
I understand why she was always fidgety & jerky.

9th grade me couldn’t tell.
But those were all flirtation signs.
She wasn’t like that with the other guys.
But I couldn’t even spot it.

As I got older, I came to realize that the body communicates messages.
It’s one thing to say body language is important.
It’s another thing to say it’s important and take some initiative to learn about it.

A book can teach a little.
It can add the theory.
But the book actually comes to life when you analyze your own body in stressful times.

During stressful times, body language can truly be learned.

Plus, Ayleen showed me that communication can always happen in unique ways.
Things that come off as rude and disrespectful may be a sign to look further.

Maybe Jean did have a point.
I wonder if Megan was giving him a love language as well…

For more short stories on communication skills and love languages, be sure to sign for the ArmaniTalks Newsletter!!