Can You Overcome Public Speaking Anxiety?

by Armani Talks in public-speaking

Can You Overcome Public Speaking Anxiety?

Public speaking anxiety is brutal & one of the main reasons people avoid the stage.

I’m sure by now you have seen the statistics which state that Public Speaking is the Number 1 fear on the planet.

Yes, the fear is ahead of death.

But did you ever ask yourself how we got here?

A lot of people blindly accept this statistic & never question it.

When I was in my early 20s, I was very curious as to why public speaking was so feared.

I went searching for the answers.

But I didn’t need to search for too long because I figured out why it may be.

My theory of speech anxiety being the number 1 fear is due to the LACK of education.

I was rarely taught about public speaking growing up.

The lack of knowledge is the main reason we fear a lot of things in life.

Lack of knowledge is one of the main causes of anxiety. 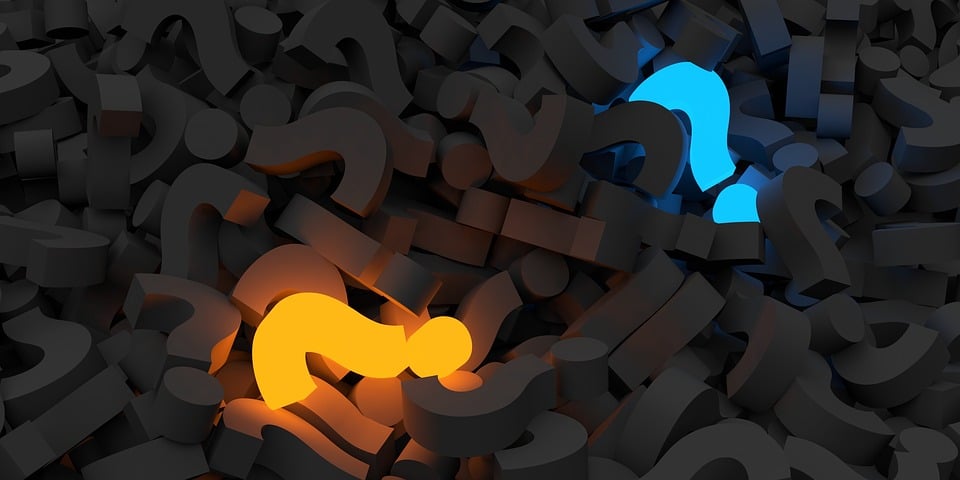 You don’t know what’s going to happen next, which causes you to feel a flux of energy.

And due to the negative tilt of our brain (for survival reasons), known as the negativity bias, we assign a draining perception to the flux of energy.

I grew up a very shy kid who could barely hold a conversation with 1 person.

But I went onto join a Toastmasters, give speeches & eventually became the recruitment chair & External VP.

Since then, I have given many speeches & recruited many others with public speaking anxiety.

Let’s see if I can help you level up your knowledge in this field.

What is Public Speaking Anxiety?

Public speaking anxiety is the level of unease that you feel LEADING up to a speech.

Many people think its the level of nerves that you feel on stage.

When you’re on stage, you may feel a lot of nerves, sure.

But that’s typically at the beginning of the speech.

Even seasoned speakers have a rapid heartbeat. Normal.

If you continue speaking & make your body BIG, then the quivering voice will eventually settle down.

On stage, speaking isn’t as bad as…

Prior to the speech stage speaking.

Yes, public speaking anxiety happens in the moments BEFORE you step in front of an audience.

A few symptoms include:

From the symptoms, you’ll notice that public speaking anxiety is a mix between mental, physical AND emotional strains.

‘Why do I feel physically off bro?’

You physically feel weak because you are tying public speaking with DANGER.

A part of you associates the act with a potential for death.

Even though your conscious mind knows that isn’t true.

Your subconscious mind has other things to say about it.

Imagining the scenario of you speaking on stage is causing your brain to release cortisol.

The excess cortisol is releasing extra blood into your system.

And the excess blood is being pushed into your muscles.

This leads to lethargy.

No. This is actually your competitive advantage. 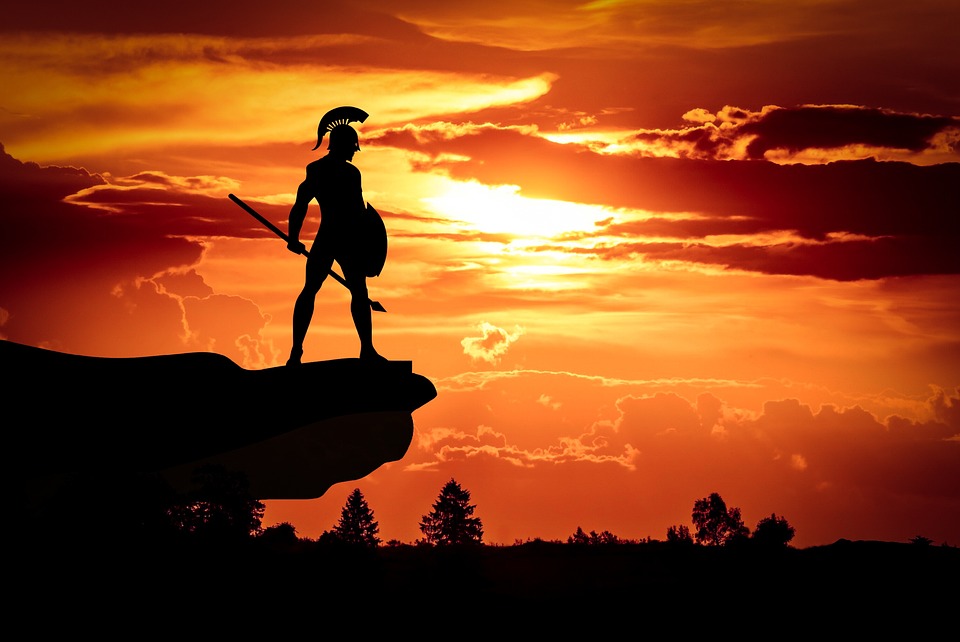 I stated earlier that the main anxiety portion of public speaking starts BEFORE you take the stage.

So when do you think you begin training your nerves?

‘Uh…before I take the stage?’

Most people who feel strong physical sensations, shame themselves.

‘Why are you feeling so nervous for?! It’s just a speech’ they say.

This causes their anxiety to go from bad to worse.

Their mind plays more thoughts of the upcoming speech.

In order to escape this toxic loop, the individual distracts themselves, with

They try to mask the problem without ever getting to the root cause.

And they follow this failing formula all the way up to the speech.

‘So what should I do instead bro?’

Remember, when you try to bury an emotion, it goes to the gym & comes back 10x stronger.

Plus, that requires a lot of work.

Instead, learn to SIT with your feelings.

Your feelings don’t go away.

However, it will soon begin to lose its power over you.

How to Sit with Your Feelings 101

Your feelings should be a compass for you leading up to your speech.

Now that you know that you are not supposed to bury your feelings, you can learn to weaponize them.

When you feel public speaking anxiety, you need to make yourself AWARE.

Once you are aware you can:

-Sit with the feelings

Observe the physical sensations. Be as detailed with your observations.

Ex: Don’t just say you feel sensations on your leg. Rather specify, which leg & how the sensation feels.

Vagueness is the engine of anxiety in the first place.

Practicing your speech when you have the nerves gives you a real-life simulation of the speech day.

You can practice your speech at home by yourself or in front of a few friends.

I recommend mixing and matching both of these 2 paths.

And a bonus tip is to make sure that you’re hydrated.

Being dehydrated in general is bad.

But being dehydrated is spoonfeeding yourself public speaking anxiety.

Keep taking control of your body.

The more you learn to COEXIST with the flux of energy, the more you control your perception.

You no longer blindly panic.

You’ll feel a sense of calm on speech day that will catch many people’s eyes. 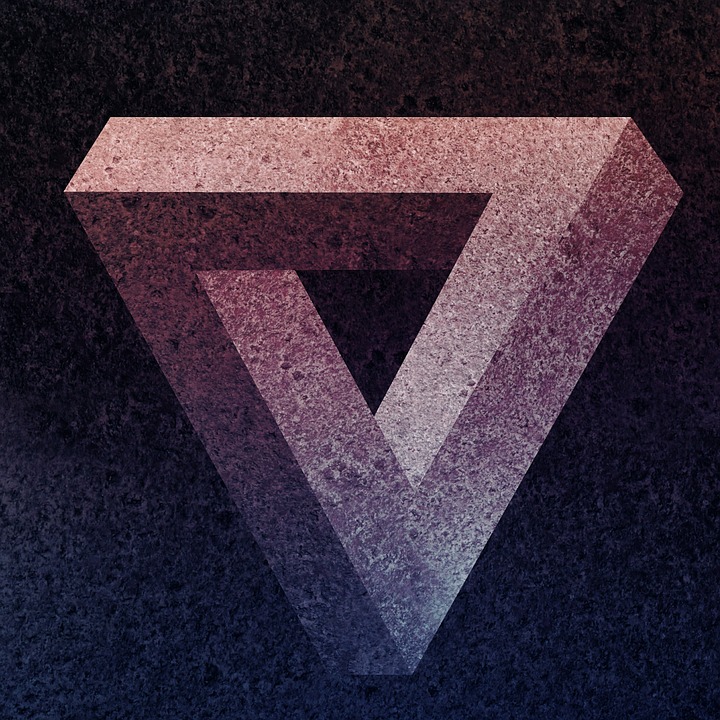 Truth be told, you’ll always feel nerves leading up to your speech.

I know Toastmasters who have been giving speeches for YEARS.

Yet, every time they go on stage, they feel the same physical sensation.

They have learned to coexist with their feelings rather than foolishly trying to suppress them.

Once you learn to coexist with the feelings, you realize they are sort of therapeutic.

You needed that extra level of energy.

On the day of your speech, your trained reactions will overpower your nerves.

Speech anxiety is the number 1 fear on the planet?

You got this G.