Why Silence is Powerful: The Myth of Awkward Silences

Why Silence is Powerful: The Myth of Awkward Silences

A common misconception with communication is that it is only speaking.

This is not true.

Speaking is a ballet of words and silence.

However, silence is often met with a negative perception.

I don’t know about you, but for me, silence used to mean that something was wrong.

There was one time I was silent during a Toastmasters speech for 6 seconds (which wasn’t too long).

But I felt a flurry of embarrassment.

Afterward, another speaker got on stage.

I noticed he was saying few words.

During his pauses, he would smile and let a point sink in.

Often, the audience members were not laughing at the man’s jokes.

They were laughing at the smile he held during the silence.

On that day, I learned that ‘awkward’ silences are only awkward because that’s our default perception.

In reality, silence is powerful.

In this article, we will learn why silence is powerful and how it’s a game-changer for communication.

Silence is the absence of words.

Words are symbols that allow a person to make sense of their subjective and objective reality.

Words can only be understood through silences.

Otherwise, there would be no discrete chunks that imply meaning.

Communication is made up of:

Silence is not only objective in communication where nothing is being said.

A strategic use of silence will allow for:

Let’s talk about that.

Running out of Breath While Speaking?

One issue that haunts:

Is running out of breath while speaking.

Have you ever had that problem before?

The thoughts are running well in the mind.

Then the thoughts are organized into meaningful ideas.

But when it’s time to deliver those ideas, you’re huffing and puffing away!

Others look at you with a not so confident face.

And the tension in your head is getting stronger and stronger…

This is the perfect opportunity to embrace silence.

‘Alright Armani, I think I am with you with silence not having to be awkward.’

‘But my default perception towards silence is still awkward. How can I rewire my perception?’

Using Words to Understand Why Silence is Powerful

When I think of a negative stigma, I feel deflated.

Therefore, either remove the ‘awkward’ phrase completely or get creative and add an empowering adjective ahead of silence:

All adjectives that can be replaced with awkward.

‘You really expect me to say, awesome silence?’

You say awkward silence, which doesn’t sound any better.

The more important part is to embody the information.

Initially, the body is going to fight it. It’s going to say:

‘Yo fam, what are you doing?? Say something. You’re doing it wrong!’

But be silent anyways.

‘I feel like I look ugly when I’m silent.’

It’s because you probably do look ugly.

It’s because your body is unlearning the negative perception of ‘awkward silences.’

Chances are when you are silent, the face looks:

Smirking and Silence: Match Made in Heaven

A smirk is a subtle version of a smile.

Although a smirk gets a negative perception in terms of body language moves, it’s not that bad.

Since it’s more subtle than a smile, it can be unleashed on any occasion besides a funeral.

The smirk soothes the body into feeling that nothing is wrong while being silent.

Such as, the attitude toward silence begins to morph.

Envision any powerful people out there.

They aren’t talking and rushing their words.

Instead, their speaking pace conveys:

That’s because they embrace silence and control their pacing.

Getting Better at the Timing

At first, embracing silence may be a physical act.

Where the speaker is no longer running out of breath.

Nowadays, they have long deep breaths to work with.

What is the voice really?

So, having a deep reservoir of breath in your arsenal allows for a nice warm voice.

As the silence continues to be embraced, that’s when the mental powers get unleashed.

This is very similar to what the speaker who spoke after me in the Toastmasters meeting knew.

He knew how silence can change the perception of the audience members.

Being silent after a big point makes the audience go from thinking the point was:

Imagine if a speaker makes a big point and automatically moves to the next point.

The audience is going to undermine the big point and brush it off as just another talking point.

But when the silence is held, that’s when perceptions alter.

It’s like you have a remote controller to someone else’s internal world. 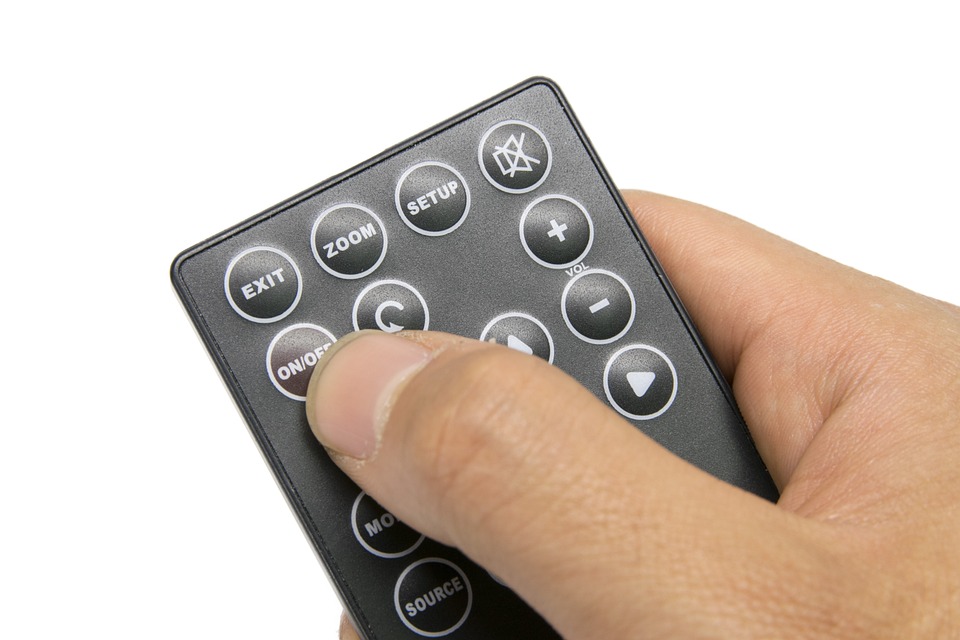 In the self-improvement space, one common piece of advice is:

Seek out discomfort. In discomfort is where you grow.

In the speaking world, the advice is:

Seek out silences. In silence is where you grow.

Don’t take this advice too literally.

Where you are just being a mute and looking like a serial killer in the making.

Instead, strategically slip in silences:

Communication is a ballet between silence and words.

Both sides of the coin must be embraced!

To learn more about how to improve your speaking skills, be sure to check out my book: