Why Interstellar is the Best Movie Ever

Why Interstellar is the Best Movie Ever

Every now and then, a movie comes out that changes our perspective.

It’s one of those movies that you don’t mind watching over and over again.

For me, it is all about Interstellar.

I love that movie.

Watched it over 15 times.

I thought I was the only person who thought like this.

Roughly around 2020, I wrote a tweet about how I loved Interstellar.

Once I wrote it, I got a bunch of DMs from people all around the world saying:

‘Bro, you literally spoke my mind. I love that movie!!’

Why did so many different people, who do not know each other, echo the same sentiment?

In this article, I will break down why Interstellar is the best movie ever (in my opinion).

A Brief Synopsis of Interstellar

If you plan to watch Interstellar, don’t worry, I’m not going to spoil it for you.

Allow me to give you a brief summary.

The movie is placed in the future.

At this point, earth is not looking good.

Climate is awful and there is a food shortage.

Cooper, the main character in the movie, is forced to be a farmer.

He used to be a famous astronaut.

His dream is to be in the stars.

Not caring for crops that he has little passion for.

As the movie progresses, NASA is able to track him down.

They want him to fly out into space and find other habitable planets.

The rest of the Interstellar story is about seeing if Cooper will be successful in finding other habitable planets or not.

He leaves his 2 kids behind and flies off to the stars to save planet Earth. 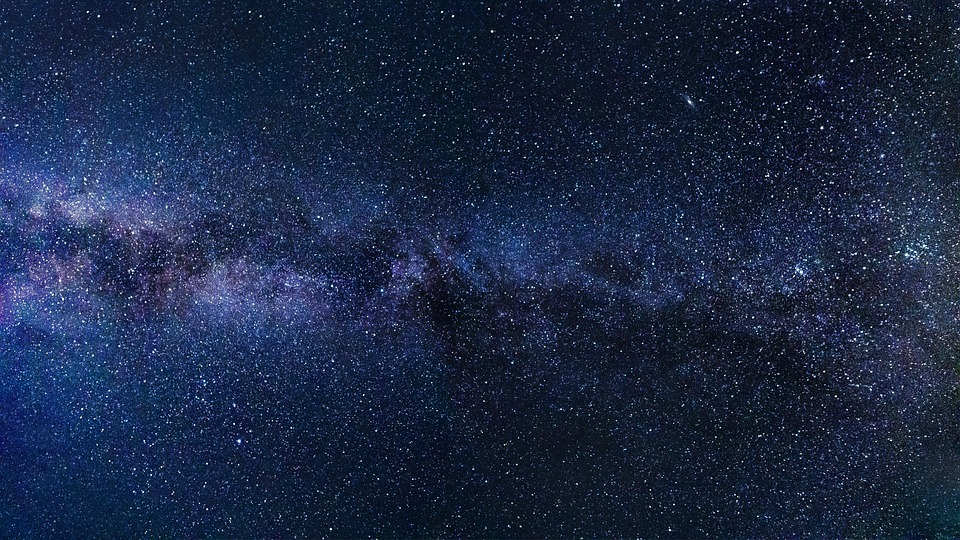 Every human has a thing called the imagination.

Every storyteller should understand that a human has no choice in having an imagination.

Behind the scenes, humans use their imagination to plot something big for their life.

That’s one reason that the Interstellar story resonated with so many people.

It’s about a person who:

These 3 steps engage the deepest parts of a human.

‘Maybe I can also take another shot at what I quit too soon.’

I don’t know what it is, but something about space captures a lot of people.

It’s because we still don’t know much about it.

It makes us feel small.

Find a picture of the earth in relationship to the galaxy, and you’ll think:

The reason that this is important for storytelling is because when a human feels small, that’s when they feel a flurry of emotions in their heart.

An example is the movie Twister.

Even the most prideful people become humbled when they make eye contact with a terrifying natural disaster.

Making someone feel small is not smart with social skills.

Making someone feel small is smart with storytelling.

If you were to ask me:

‘What do you like better about Interstellar, the plot or the music?’

I’d have a tough time deciding.

I would actually say:

The reason why I can’t choose is because the plot is bought to life by the music.

Without the music, I doubt Interstellar would have been so impactful.

But with the brilliant use of music, it became a movie filled with suspense, heartwarming moments, and chasing glory.

Even if you are a not a musician, that doesn’t matter.

Your voice is an instrument.

Play around with the different tonalities.

Your unique tonality will bring your message to life.

Storytelling Lesson #4: Smart But Not Too Smart

Don’t you hate those movies where they bore you for the first 30 minutes?

Then they finally pick it up.

Sometimes a movie needs some time to set up for later scenes to make sense.

But for the most part, I think even the setup from the beginning can be entertaining.

It’s not too complex.

Soon as the movie opens, the viewer thinks:

‘I already get the gist of what is going on.’

That doesn’t mean that the story is for the simple-minded.

Some have said that the ending had a ton of complexity to it.

If you are too simple, then the story may lack nuance.

In my opinion, Interstellar had a beautiful blend of:

Is Interstellar the Best Movie Ever?

Since you made it this far, I will say one more thing:

Interstellar has a plot that I can see happening.

I’m not saying that earth’s resources are going to dry up in the next 50 years.

But if it does….. I wouldn’t be super surprised.

You know what I’m saying?

That’s how a good story is born.

Even if the story is based on fiction, there are elements of truth to it.

It makes the watcher or the reader be like:

‘I can see that happening.’

Interstellar does a brilliant job of blending the world of fact and fiction.

That’s why Interstellar is the best movie ever!

At least, in my eyes…

Did you learn some storytelling lessons in this article?

Now learn some more storytelling lessons in my book:

In this book, you will learn:

Grab a copy of The Art & Science of Storytelling here!