Why Do We Hate Our Own Voice?

Why Do We Hate Our Own Voice?

Before the smartphone, I had a Nokia.

One of those Nokia’s with the snake game on it.

On this phone, I was capable of taking videos.

I recall getting suspended one time because I was recording a fight at school.

But even those clips weren’t long.

As the phone advanced, the recording times advanced too.

As the recording times advanced, I no longer just recorded videos of the outside world.

Now I turned the phone around to record myself.

Why The Voice Sounds Different

One of the tougher parts of creating content is routinely hearing your voice.

Some people completely skip this step.

They record and never listen to themselves back.

It’s because of physical discomfort.

The recorded voice sounds way different than how we normally sound.

Because in natural speaking, the audio waves make a curvature toward our ears.

This causes a distortion of sound.

Once we record ourselves, the distortion is eliminated.

We hear ourselves for what it is.

Therefore, one of the reasons we hate our voice is because we hear a different version of our natural tone. 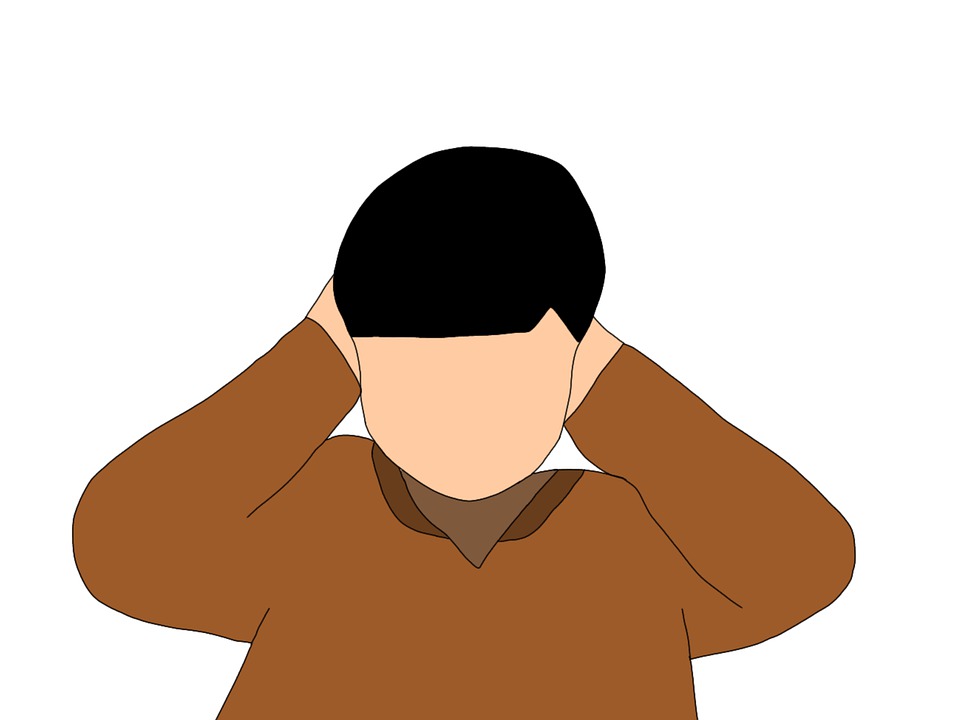 Can the Voice Change?

That is a complex question.

First of all, yes, the voice can change.

The voice is simply processed breath.

One way to change the voice is by breathing more efficiently.

Rather than breathing from the chest, breathe from the diaphragm.

Another way to change your voice is by efficiently using the articulators.

Your lips and tongue.

By using the lips and tongue efficiently, it becomes easier to get the breath out there.

This will once again alter your speaking voice for the best.

Why You Shouldn’t Completely Change the Voice

I don’t believe you should completely alter your voice.

The reason people aim to completely alter their voice is because they think:

‘If I fully change my voice, then I will be fully accepted.’

No one has a voice that is free from criticism.

In my opinion, one of the best speakers out there is Jeff Bezos.

I was one time reading through the comments of his speech.

‘I can’t stand Jeff’s voice. He’s so boring and monotoned!’

A lot of people who despised Bezos were like:

‘I don’t like him as a person. But I don’t hear anything wrong with his voice.’

‘Yea, I get what you are saying. But he should learn how to pay his employees!’

How much did the initial commenter hate Jeff Bezos’s voice?

Versus how much did he hate Jeff Bezos’s character, which made him despise Jeff’s voice?

Do you see where I’m going with this?

Hanging your opinion of your voice on the opinions of others is a losing game.

What some people love, others hate.

What some people hate, others love.

The next step is to learn to make friends with your voice.

It’s a magical force when you think about it.

You can’t touch the voice.

However, it influences so much of your reality.

‘What’s been your favorite musical instrument throughout your career?’

The voice is capable of not only spreading ideas, but also capable of many different tonalities.

Play around with the tonalites.

If you go to a concert and hear the musician just strum 1 string of a guitar the entire time, would you like that?

‘Because the musician is not using the instrument to its full potential.’

Correct. Same with the voice.

Play around with the voice by familiarizing yourself with it.

Hear how you sound.

Hear how others sound.

The best way to love the voice is through the ears.

Can you Eventually Love the Voice?

‘What’s your definition of love?’

I view love as going beyond duality.

You accept the good and the bad.

The voice won’t always be perfect.

Sometimes, it will sound raspy.

Other times, it will be hard to get the words out.

While the opposite is also true.

Sometimes, the words are just flowing out.

It feels like a force is working through you!

Accept the good and the bad days of the voice.

Throughout that, you will no longer hate your voice.

You will begin to love your voice. 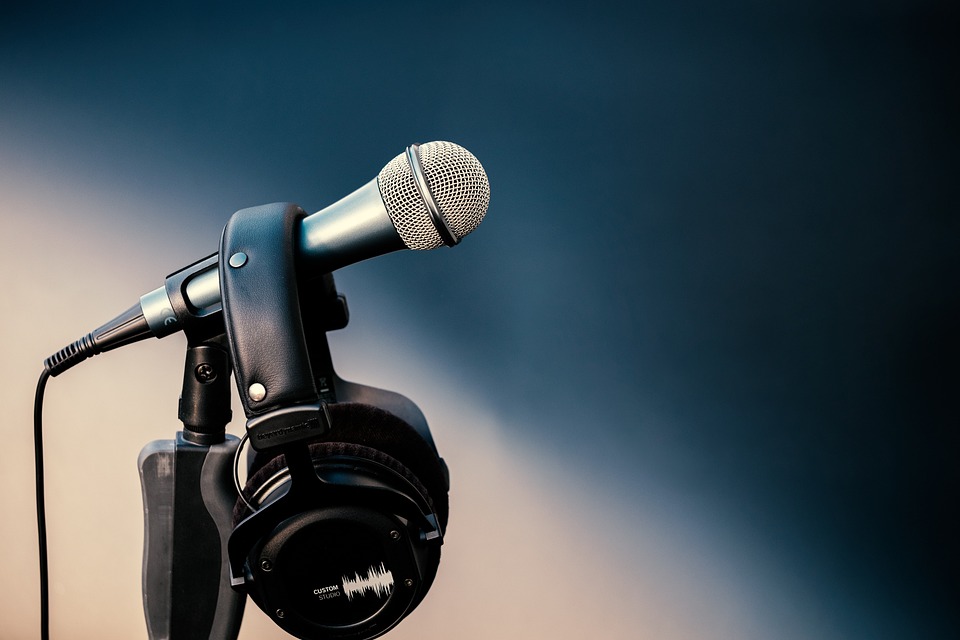 It’s not efficient to just open your mouth and aimlessly start blabbering words.

That’s not using the voice for practical purposes.

Instead, practice sharing where you stand on certain issues.

The world is made up of ideas.

Those who excel in the world are capable of articulating their ideas.

View the idea as king, and your voice as an instrument to bring the idea to life.

A musician isn’t fawning over the guitar.

They are fawning over the song and will bring the song to life through the use of the guitar.

Learn how to articulate your ideas better by checking out my book:

This book will teach you how to strive to be a polymath, so you have a wide array of knowledge.

You’ll learn how to be an interesting personality by cross-combining a variety of subjects and experiences.

You’ll learn how to introspect properly to collect useful thoughts and better express yourself.

Plus, there will be speaking exercises in the book to get your ideas from:

Only then will you maximize your voice.

Only then will you build a love for your voice