I saw this article a few days ago that wrote something along the lines of:

‘A record-high amount of people are quitting their jobs.’

As I read the article, I noticed something.

A lot of these people were not quitting their jobs to start a business.

They were quitting their jobs to find another job.

Which meant there was a management problem.

I do believe that a lot of people have gotten lazier as of late.

Since a lot of infrastructures are set up, the masses have no clue what consistency and grit are about.

On the other hand, too many numbers have desensitized us to other humans.

In this article, I am going to explain why good employees stop caring.

Too much analytics is not a good thing.

It’s easy to keep focusing on the metrics so much that we forget why those metrics exist in the first place.

‘Why do they exist?’

The entity that is providing useful value is a person.

Not seeing that will lead to poor judgment.

We have more data tracking tools than ever.

However, since the followers have been digitized, we just see numbers on a screen.

If a manager sees numbers on a screen for too long, they will lose perspective.

Put the data analytics down and go back to the basics. 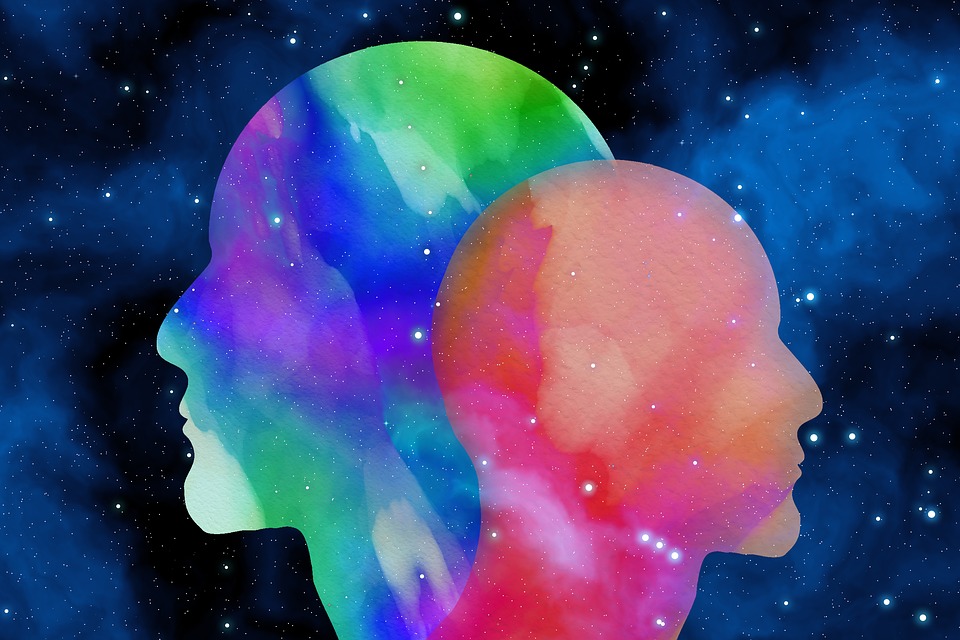 The Primal Need for Appreciation

These are the physical sides to us.

But want to know something else?

Appreciation is a big driving factor in why we do what we do.

As a manager, if you want to get the most out of your employees, you need to evaluate the intent.

The intent comes down to viewing their work ethic.

If so, praise them either in front of others or on the side.

Fulfill their primal desire for appreciation.

Why Appreciation Has Plummeted

‘Are you really saying that employees are quitting at record-high rates due to a lack of appreciation?’

That’s not all I’m saying.

Clearly, this is a complex problem.

A complex problem cannot always be reduced to one answer.

However, I do believe that appreciation is something that will get the most out of the employees that you do have.

There was this time when I was the External VP of my fraternity.

I was in charge of throwing events.

Not going to lie… I hated the position.

I was doing too much small talk with others.

I’m normally a lowkey guy and I didn’t want to be in all these events.

One day, I go to chapter.

I just came from a 3-hour dinner and wanted to chill.

In this particular chapter meeting, our president introduced a new concept.

We were going to praise 1 fraternity brother for what they bought to their position.

Ironically, I was the brother chosen for this meeting.

One by one, everyone goes around the room talking me up.

They were saying stuff that embarrassed me:

‘I don’t know how you are put in any event and are already making friends. It terrifies me to create small talk.’

I realized that these guys appreciated the work that I did.

‘Let me look out for the bigger goal. I’m not just working for myself, but rather… the fraternity.’

I was introduced to this lately.

The concept, from my understanding, is when the employee doesn’t go above and beyond in their role.

They only do what is required.

As I heard this concept, all I thought was:

They are getting paid for what they were hired for.

Why are we putting a label on it?

You shouldn’t expect everyone to be ambitious from the get-go.

Most people are just coming to their jobs for a paycheck.

This may get under a manager’s skin.

But it is what it is.

When you see someone who is always doing more than expected:

LOCK IN ON THEM.

Praise them and ask them if they want more responsibilities.

When Sam Walton was scaling Walmart, he was doing what a lot of other CEOs were not doing.

He was sharing information with his employees.

The reason he did that was because he wanted them to feel like they had ownership.

If you pull a lot of employees to the side and ask them:

‘Do you know WHY you are doing a series of tasks?’

They are going to shrug their shoulders.

That’s your fault as the manager, my friend.

They should know the macro and the micro.

The micro is their role.

The macro is how their role has an impact on everyone else’s roles.

By giving them clarity, you give them direction.

When you give them direction, they move with an extra pep in their step. 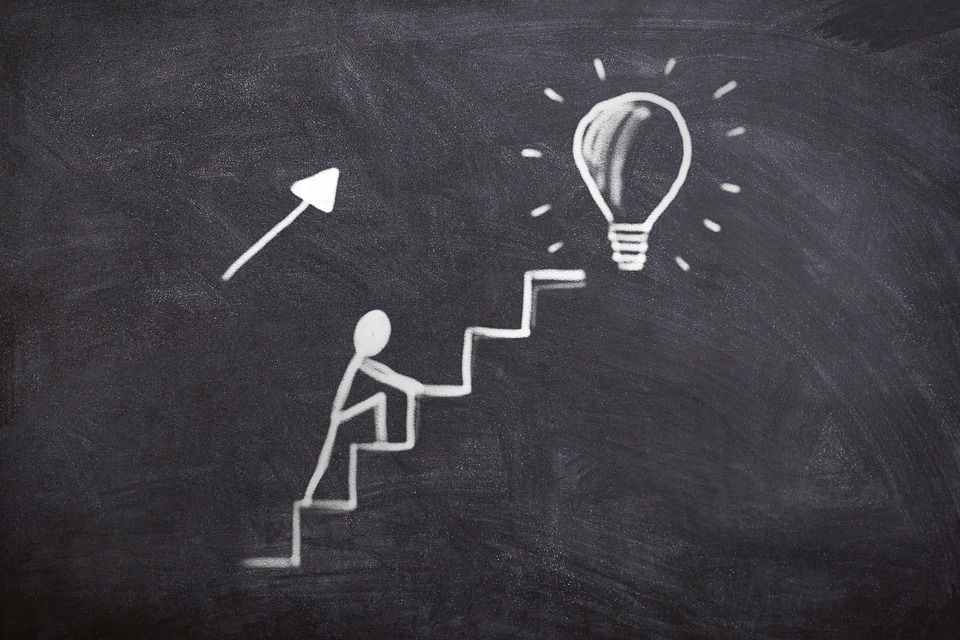 Focus More On The Soft Skills

Too many tools are not a good thing.

I truly do believe this.

It makes us small-time thinkers.

Center the business on people first and technology second.

Soft skills are more important than ever.

The basics are what I call it:

Focus on these and you’ll see yourself attracting good employees and magnifying great employees.

To improve your soft skills, be sure to check out the Armani Archives: Soft Skills Edition. 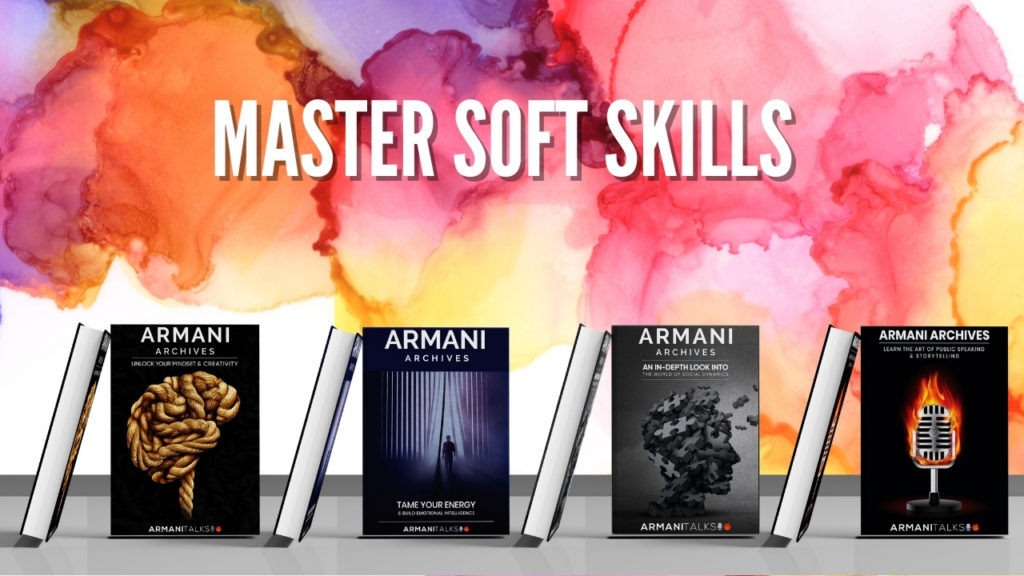