This concept is not scary as it seems.

I’m sure you have played sports before.

Or you have watched sports movies growing up.

Do you recall the concept of, watching film?

This is when the athlete is watching the game back with their coach.

Well, if we apply this concept of watching film to communication skills, then we will make stellar progress.

And ‘watching film’ simply means consuming your own content (videos, podcasts, blogs) back.

Let’s first learn what the psychoneuromuscular theory is.

From there, we will see why and how this theory sharpens our content-creation skills.

The psychoneuromuscular theory states that:

Once they see themselves:

Not only do they become objectified, but it’s also easier to be objective.

When playing a football game, there are a lot of emotions in the air.

After the play, emotions may jade a player’s perception.

But by watching the game back at a later time, the emotions subside and the player will view reality for what it is.

Plenty of neuroscientists talk about the role of thoughts on the body.

Too many negative thoughts release cortisol in the body.

We don’t want the bad kind of stress.

We want the good kind of stress.

The good kind of stress helps us grow.

A while back, I was doing a research paper on artificial intelligence and big data.

I was amazed by something.

Big data and artificial intelligence have a synergistic response to one another.

In the past 12 years, we have collected more data than all of human history combined.

However, there is a problem.

Regular computers are not capable of processing such an immense amount of data.

We don’t want regular computers though.

We want computers with advanced infrastructure.

Not only can artificial intelligence process big data.

‘What the fuck does this all have to do with the psycho whatever theory?!’

Because when you look out for the right things…

Humans are not too far from artificial intelligence. 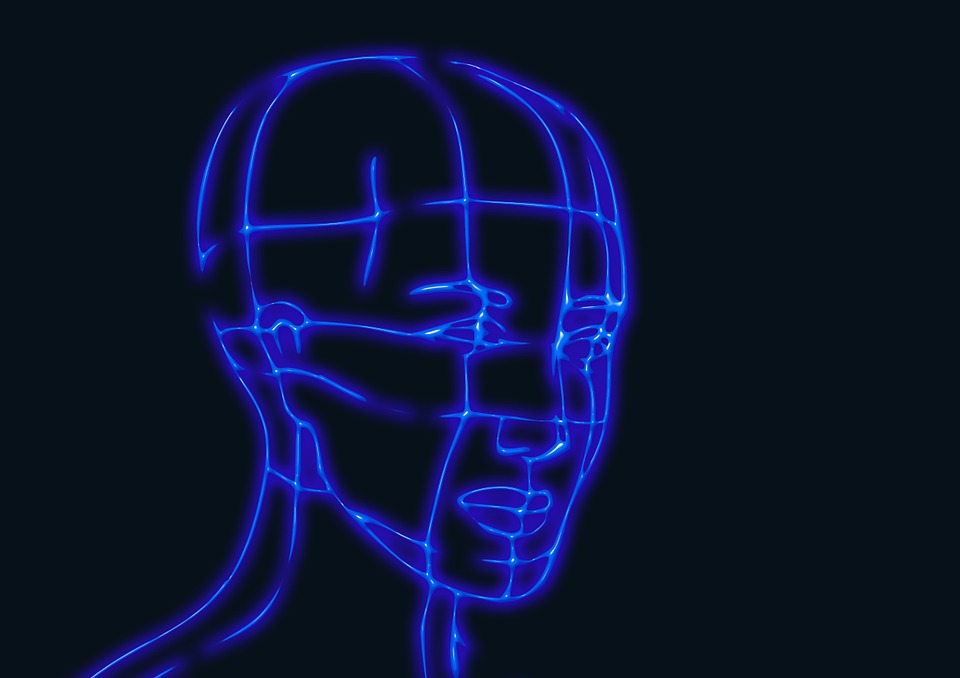 Let’s say you’re a person who has a YouTube channel.

You have been making videos for the past 4 years.

That is your big data.

The same film that athletes watch back, we can do that with our content.

Athletes have a very detailed approach to watching film.

Breaking down play by play.

As content creators, we don’t want an overly detailed approach.

We want the general gist of things.

More on that shortly.

You have the big data.

Guess where you are feeding it?

To your nervous system!

As you’re consuming the content back, you’ll feel physical buzzing sensations in your brain.

The buzzing sensations are subjective.

So only you feel it.

The content (big data) is being processed by your nervous system (artificial intelligence).

We want to consume our content by focusing on the bigger picture.

The gestalt of things!

First, I recommend watching the content on TV rather than on your cellphone.

Because the TV has your real-sized head.

Or close to it.

When you have dimensions that are similar to you, it engages you more.

The nervous system loves to personalize.

That’s why there is a physical feeling when someone says your name vs a name you’ve never heard before.

Once you have the content pulled up, fall back.

Allow the body to be the compass.

The body will occasionally indicate:

Most of the time, it will be neutral.

It’s very easy to judge yourself.

But avoid doing that.

With data, good and bad are viewed in an equal light.

I already mentioned the buzzing sensations in the brain.

But another thing to expect is an initial distaste for this activity.

There may be a repulsion.

Because naturally, humans view life from a first-person perspective.

When it’s abruptly introduced to a third-person perspective, there is a resistance.

It’s like trying to stick your cat in a cage so you can take it back home.

The cat doesn’t want to get in the cage.

It will initially fight you.

But soon, the cat will get in the cage.

And during the drive, the cat will be calm and mellow.

It’s the same with the brain.

At first, it will fight you.

But then… there will be a mellowness to it.

A large reason for social anxiety is because we have no clue how we look.

But when we know how we look, we feel better.

Half Artist and Half Athlete

It’s difficult to strictly be an artist.

Have you noticed how a lot of artists go crazy?

It’s because they rely on inspiration alone.

The mind is a beautiful thing.

But an untamed mind is like a category 5 hurricane in the internal world.

There was a study that said an average creator’s career is 5-6 years before they burn out.

I think that’s a damn shame.

An average creator’s life should be forever.

Each content should allow them to feel more powered up.

This is where strategically borrowing concepts allow an artist to increase their life span.

Apply the tools of an athlete.

A big part of creativity is surprising yourself.

And when you sharpen your nervous system, you can’t help but surprise yourself.

For more ideas on content creation, be sure to check out the ArmaniTalks newsletter.

This newsletter shares a daily story on topics such as public speaking, creativity, and social skills.