When I was a kid, I’d go to the local library to get books.

My mind was blown when I found out you could rent movies too.

My younger self thought:

‘If I could rent movies all along, why the hell am I wasting my time renting books??’

I go to the movie section and eagerly peek through the selections.

I was very disappointed.

All the movies were whack!

Who the hell is Alfred Hitchcock??

Anyways, curiosity got the best of me and I decided to watch one of his films.

The movie I rented was called Birds.

My Experience with Alfred Hitchcock

When I watched Birds, I was pleasantly surprised.

It was a thriller about when birds attack and disrupt ordinary life.

What a strange concept, I thought.

But Alfred Hitchcock was able to make it work.

Since I was pleasantly delighted by the movie, I went on to rent more of his films.

That’s when I saw:

Each movie was amazing to me.

He was creating thrillers without many special effects.

His movies were based in the 70s, so he had little to work with.

However, despite having little to work with, he was providing a lot. 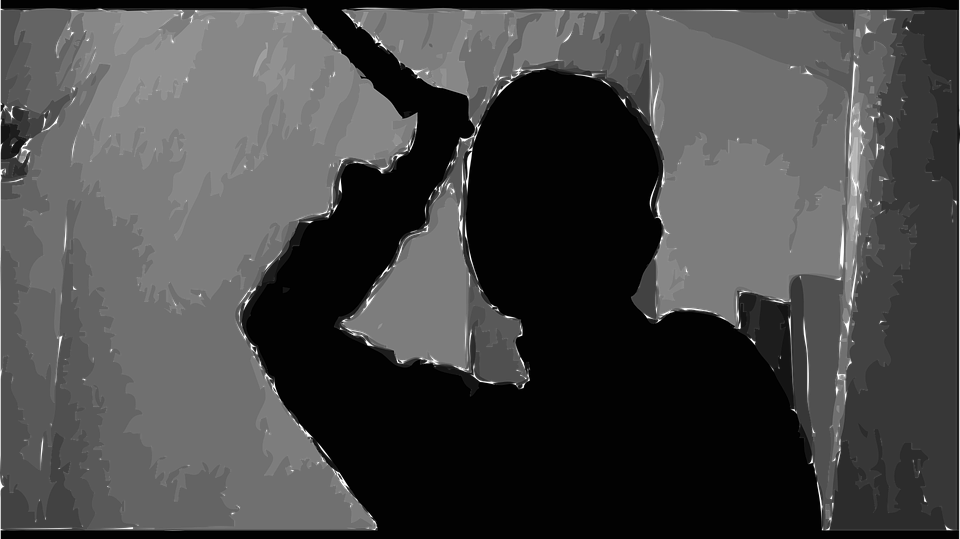 ‘So, what did you end up learning from Alfred?’

I learned that you can produce a lot with a little.

As I got older, I once again got curious about Alfred.

When the lockdowns were going on, I was like:

‘Let me check out some Alfred Hitchcock interviews.’

In one of the interviews, he shared a story about an actress who came to his office crying.

She was upset by something Alfred did…

Alfred asked her what was wrong.

‘Alfred, most directors are giving me endless feedback on set. But you don’t say anything. You don’t make me change anything!’

End of the conversation.

When you have little, that’s when you can do a lot.

A lot of whiners make excuses.

They begin listing off all these gadgets and software that they don’t have.

While completely undermining what they do have.

‘And what do these whiners have, Armani?’

That’s what made Alfred’s work stunning.

It was the simplicity.

The simplicity allowed him to keep the story as the king.

How He Became the King of Drama

Alfred’s fundamental philosophy can be broken down to the following line:

‘Allow the audience to know more than the character.’

It seems too simple, doesn’t it?

But think about any suspense film that you watch.

All those movies have one thing in common.

The audience members know more than the idiot who is about to go into the dark forest.

‘Don’t go into the forest lady! The monster is in the forest!’

By knowing something that the character doesn’t know, we automatically become engaged.

Think about this, my friend…

Alfred’s philosophy that created endless work can be boiled down into 1 simple line.

This further highlights how Alfred could do a lot with little.

How to Apply Simplicity to your Life

We have so many tools nowadays.

The more clutter that you have, the more you lose sight of the bigger picture.

James Clear’s blog is a good example of eliminating all clutter.

A first-time reader may say that the blog is a tad bit boring.

Why not spice it up, James??

But a long-time reader loves how it isn’t too flashy.

Lack of clutter allows the idea to remain king.

Therefore, when identifying how to add simplicity to your life, you need to know what you are prioritizing.

With content, it’s always the idea that is king.

Without the idea, you have nothing.

Once you have centered the idea in your workflow, now tools are only bought in if it helps amplify the idea.

Otherwise, you can live without it. 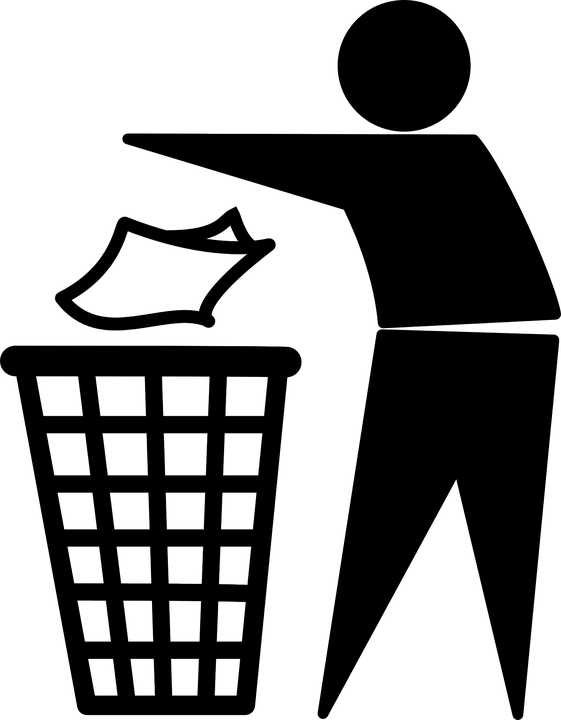 No matter which interview it was, Alfred always gave glimpses of how he viewed filmmaking as a craft.

By viewing it as a craft, it was easier to reinforce the fundamentals.

Storytelling is a subject that combines a lot of other topics.

You need to be good with words.

Need to understand how to activate nostalgia at will.

Be proficient with technology along with a lot of other topics.

That’s why you’ll see a lot of people in the later parts of their life trying to create some sort of content.

The sum of their wisdom is naturally pulling them towards telling stories.

The cool thing about our era is that we can get a head start.

Rather than mastering storytelling later in our lives, we can start early.

That’s when a lot of lessons from old-school filmmakers like Alfred come to life again.

Storytelling doesn’t need to be made complex.

However, you need to know some leverage points that will produce a lot of fantastic tales.

In my book, Art and Science of Storytelling, I share frameworks that will help you improve your storytelling game.

You’ll learn how to:

Along with storytelling exercises to bring the information to life.

If you are ready to level up your storytelling game, then be sure to grab a copy here: