The Twitter bird will help you level up your communication skills.

Communication comes in many shapes and sizes.

But when you break it down to the core, you realize that the producing comes down to:

The beauty of communication is that writing & speaking are INTERDEPENDENT, not independent.

If you stick with writing long enough, you’ll notice that it makes you a better speaker.

And if you speak with intent long enough, you’ll notice that you become a better writer.

Twitter is one of the best platforms in order to become a better writer.

You learn how to compress ideas in a short way which challenges you.

280 characters to make you a better communicator? 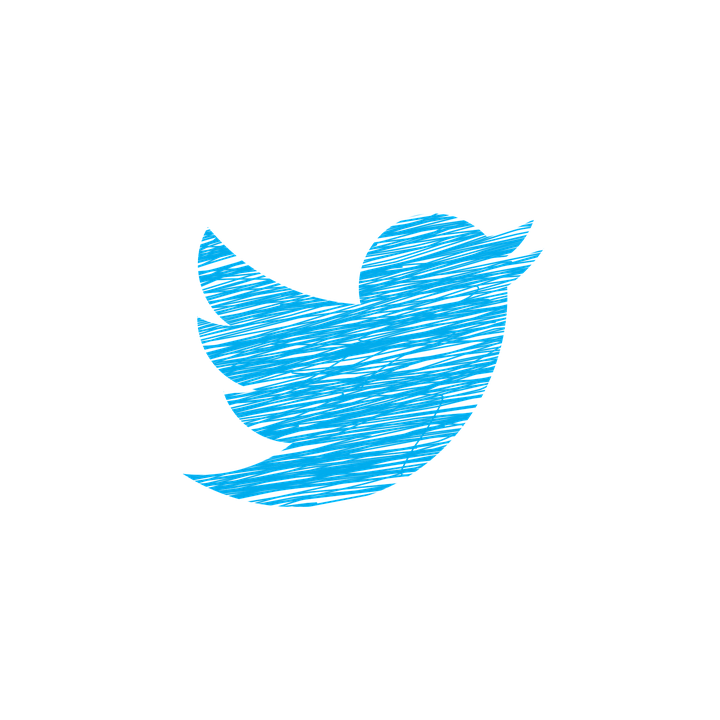 When the phenomena of Twitter started getting mainstream during my college years, I viewed it as some kind of joke.

All social media posts are ideas.

But the ideas can be represented in different ways.

I also like to view it as a frozen thought.

Although Twitter is known mainly for the written format, you can also leverage pictures & film too.

In the writing level, a tweet goes up to 280 characters.

And you can always write a thread as well.

Picture a blog broken down into a series of 240 character bites.

You’re all caught up with the fundamentals.

Understanding these 2 fundamentals allows you to open up a sea of opportunities.

Twitter is a great platform to build a reputation, brand & business over time.

Check out LifeMathMoney’s Art of Twitter Guide for more info.

Social media is meant to be an extension of your personality.

So if you are curious about what to tweet about, just look into your interests.

There are all sorts of people on Twitter with different interests.

It’s like different planets all coexisting under 1 virtual universe.

Every now and then a tweet goes viral & different planets engage with one another.

Those days can get funny.

In my case, it was communication skills.

Communication skills are broken down into multiple layers which include:

So for the most part, my Twitter feed is based around that.

You don’t have to be too strict though.

When I first started, I ONLY talked about public speaking. Nothing else.

And you don’t even need a niche perse.

The niche kinda happens after you have been tweeting for a while.

It’s more of an emergent property rather than a goal.

If you choose a niche because it’s the ‘cool thing’, then you may find twitter to be tedious.

Just have fun & talk about your genuine curiosities, skillsets & passions. 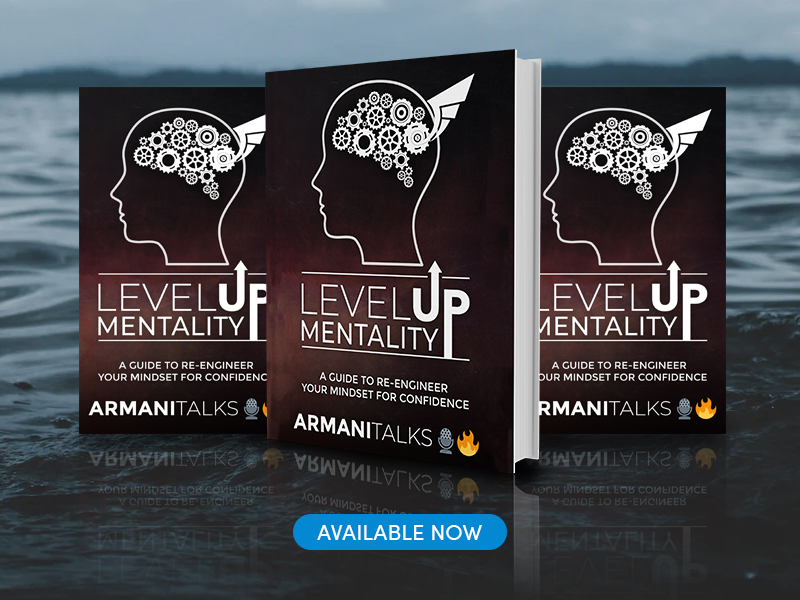 How do you Learn to write Tweets?

‘Wait a minute! That’s it? I thought you were going to give me something practical.’

You realize later on in the game that those 3 steps were all there was all along.

We want to assign a theme, over plan & over-analyze.

These are all the signs of what you shouldn’t do.

You’ll often hear people with big followings say ‘no lie, the tweet where I planned the least ended up getting the most engagement.’

That’s because planning too much is the enemy of creativity.

Of course, that doesn’t mean bullshitting nonsense all day.

That’ll have you labeled as a troll in your community.

In the beginning stages, you may try to say the ‘right thing.’

That’ll just create a fake imitation awkward version of you. 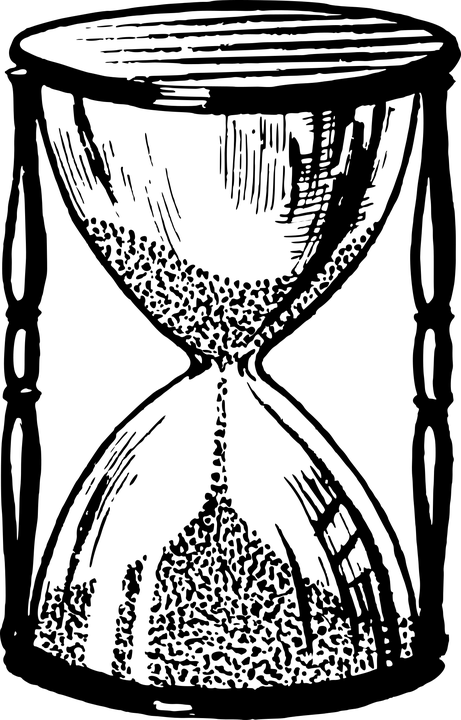 Set a timer for 30 seconds.

And write down a genuine thought.

Then set the timer for 20 seconds.

Don’t focus on grammar or anything.

Just write out your thoughts.

Once the thought has been formulated, THEN edit as needed.

Why Creating THEN Editing is the Winning formula

Logic doesn’t do well in the creation process.

It causes you to overthink.

Creativity will be your weapon of choice when learning how to write tweets.

Unless you are having an intellectual debate with someone, most of your twitter feed will be creative insights.

In this case, leverage the art of creating.

The laws of creativity are very different from the laws of logic.

Creativity is a gray area.

Logic is a black or white area ex: right or wrong.

When you are trying to create AND are being overly logical at the same time, that is equivalent to you clicking the accelerator AND the brake in your car at the same time.

The accelerator is creativity.

The brake is logic.

I recommend the timer because it forces you to LOCK in.

When you’re locked in, you have the ‘I’ll come back to the grammar & spelling once I’m done with creating’ attitude.

Once the tweet is done, then edit however you want to. 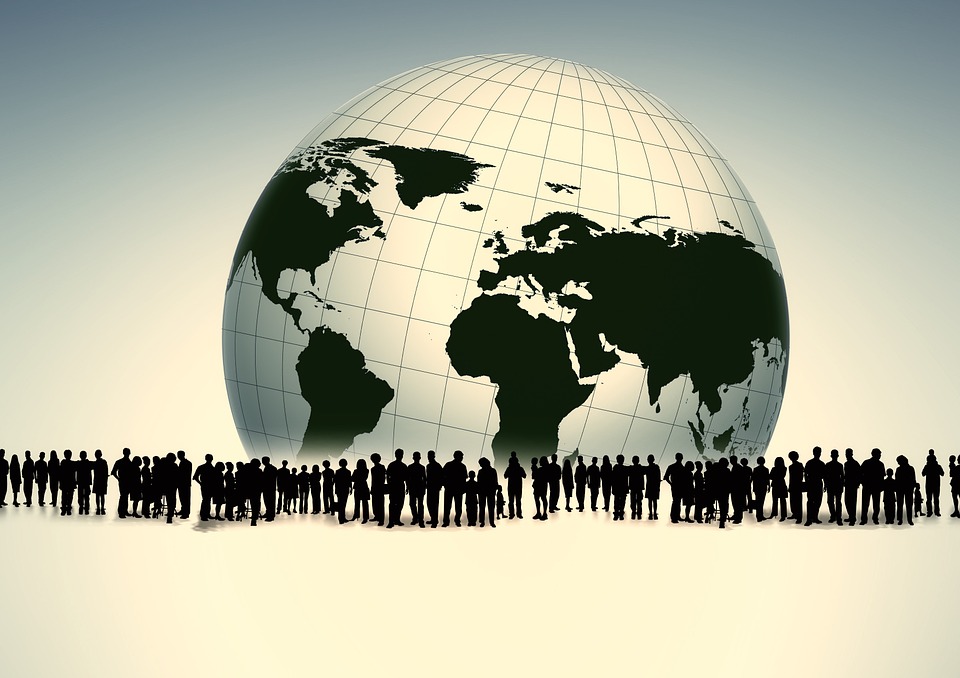 Not the journal where I am too personal about my deepest darkest feelings.

But more so to answer the bigger questions of life.

We all use our given skillsets to reach the truth.

Whatever our truth may be.

Once you practice how to write tweets, then you have the freedom to explore & test the limits.

I recommended you use this platform for good.

Don’t go in with the intention of trying to be someone that you are not.

Go in with the intention of CREATING your voice.

Finding is way too passive of a word.. at first.

You need to create your voice, to find your identity.

Twitter will be a great platform to learn more about yourself & control the narrative of your future.

DOWNLOAD FREEGet the PDF Free Now by Signing Up For The Armani Talks Newsletter.