The Day I Met a Pimp: A Story about Breaking the Ice & Small Talk

The Day I Met a Pimp: A Story About Breaking the Ice & Small Talk

In 2019, I was working with a public speaking mentor in Largo.

Largo is not too far away from Tampa.

I was working with this gentleman because he had 3 decades of experience in the public speaking industry.

I thought I could learn something new.

Once a week, I’d drive to Largo, and we would have our session for an hour.

For some sessions, we talked about business.

For other sessions, he had me do drills.

And for other sessions, he’d yell at me.

He didn’t yell at me for no reason.

Before we decided to work together, I told him that he could be as tough as he needed.

I told him that because I didn’t want him to go soft on me.

So, he’d yell every now and then with a good intent in mind.

One day, he wanted me to yell at the top of my lungs.

This was a trick he learned while he was a Broadway actor.

The louder you yell, the more you open pathways in your brain that allows you to effortlessly speak.

I yelled with ease.

Then he wanted me to give a short talk where I’m yelling at an audience.

To make it more realistic, he invited a few people from his building to watch me as I yelled at them.

I was embarrassed as shit!!

I didn’t want to yell at these random people.

Plus, what am I going to yell at them about?

I whispered to my speaking mentor that I couldn’t do it.

Nor did I see the value in it.

He told me to do it anyways.

So, I went in front of the audience of 6 people and halfheartedly began to yell at them.

10 seconds in, my speaking mentor said:

‘Armani, stop. Walk back in and really yell at us this time.’

So, I walked back in, and amped up my anger just a bit.

Once again, I yelled at them in a halfhearted way.

My speaking mentor told me to stop.

He walked on stage.

Looked at the audience.

And began yelling at them:

‘DON’T YOU FUCKING SEE HOW YOU GUYS ARE NOT LIVING UP TO YOUR POTENTIAL? THIS IS A DAMN SHAME!!! YOU ONLY GET ONE LIFE AND YOU NEED TO LIVE IT RIGHT….’

And he goes off for 3 minutes.

He looks at me and says:

After 10 tries, I finally nailed it.

I began YELLING at the audience about how I was fed up with their performance and I demanded a turnaround before the year was up.

I played the role of a fed-up boss who was agitated at his workers.

After that try, the audience members began clapping.

My speaking mentor came to me and was like:

‘Aren’t you glad I made you do that?’

I eagerly nodded my head.

This was my first time understanding how it was like to act.

Acting looks easy from the outside.

But from the inside, you are engineering a new human…which isn’t that easy.

I wanted to practice more.

If you’ve ever purposefully yelled, it feels good.

Sort of like how some people say they feel recharged after a good cry.

I Google to see if there are any Toastmasters around the Largo area.

After doing some search, I see there is a Toastmasters meeting 23 minutes from the building I’m at. 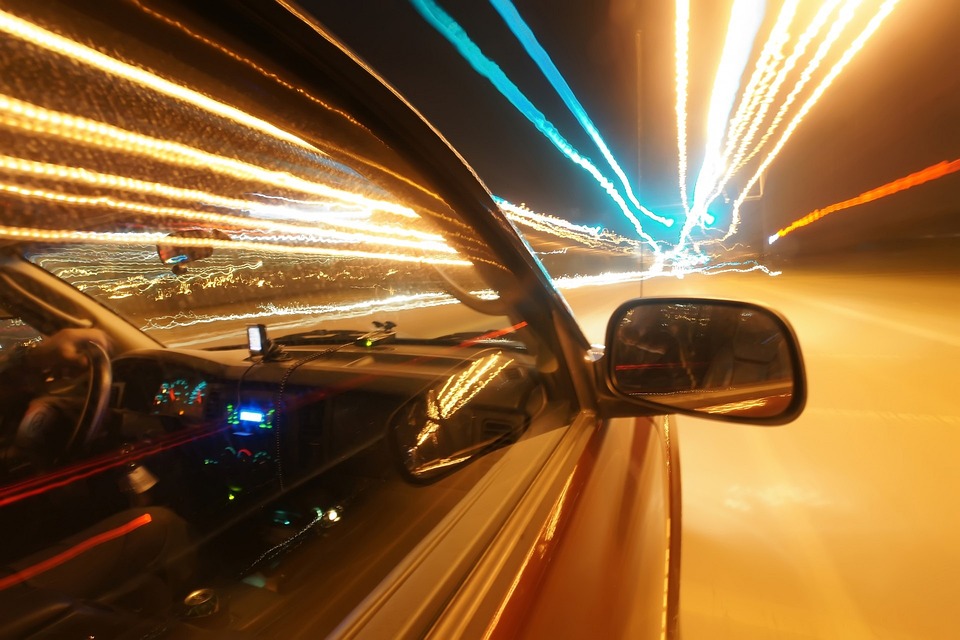 After 23 minutes, I’m in this dark parking lot that’s facing a library.

There are a few cars at the lot.

As I get out of my car, I hear footsteps walking towards me.

The footsteps are aggressive.

As if this person is in a rush.

I look through the corner of my left eye and see a 5’8 man in a green suit.

I continue looking at him.

He looks back at me.

What a strange looking fellow.

He definitely does not look like a normal guy.

I can’t quite articulate it.

But you ever seen one of those people and were like:

Well, that was the case.

He starts staring back at me and I think:

Without thinking, I say:

He looks at me suspiciously.

‘Yo man, thanks!! You want to know how I learned to dress like this?’

I asked him, how? 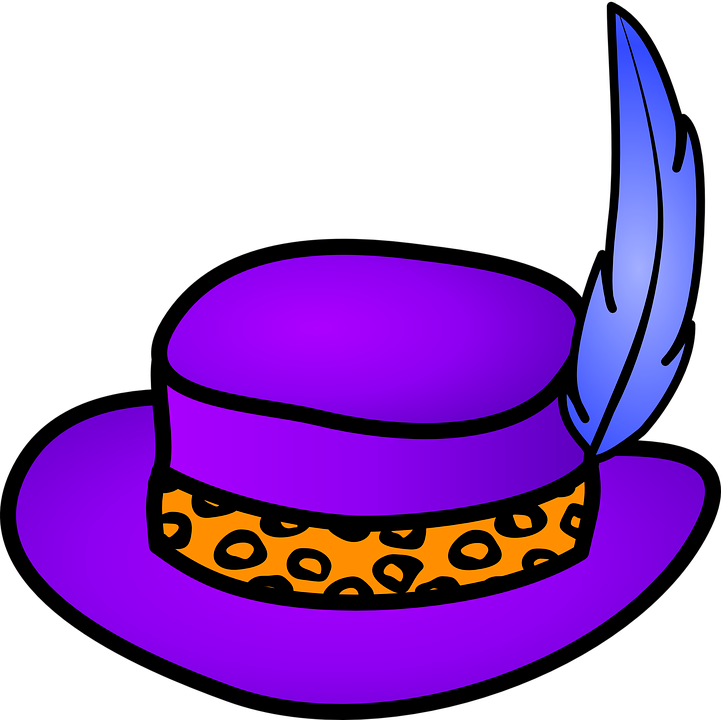 I told him my name.

He told me his (although I forgot what it was).

‘Yo, come to my car. I want to show you something.’

He opens his Cadillac and takes a book out.

‘Stories of a hustler.’

I observed the book.

When I turned it around, I saw his picture.

I looked back at him and asked:

He nodded his head.

We went onto talk for 15 minutes.

15 minutes in, I could tell he was articulate.

Commanding voice, crystal clear words and was speaking with intention.

He told me about how he got into the pimping industry.

How pimping taught him about selling books.

And why he decided to leave that lifestyle.

It was a story of a guy who was looking for a new lane after he got out of prison.

He wrote the book while he was in prison.

After a long time of talking, he finally asks:

I told him that I was going to check out the Toastmaster’s meeting.

He walks me inside the library.

Takes me to the left side entrance.

Opens the door, and I see 25ish people.

A guy is giving his evaluation.

The pimp sits me down & sits next to me.

He is whispering what’s going on in the meeting as if it’s my first ever Toastmasters meeting.

He wasn’t aware that I’d been a part of multiple clubs before.

As I’m sitting and watching the speakers, I see the former president of one of my clubs, Renato, in the meeting.

He recognizes me and mouths out:

‘Talk to me after the meeting.’

Since I made only the final portions of the meeting, I couldn’t do any speaking.

However, I met an interesting pimp who taught me a few things.

‘What could a grimy pimp possibly have taught you?’

-Public speaking is a universal skill.

-You never know who is going to turn their life around.

I think the reason he spoke so well was because he was involved in a shady business.

In a business like that, you have to SHOW that you know what you’re talking about.

Despite already being a great speaker, he was going to Toastmasters to further sharpen his blade.

He knew public speaking was a universal skillset that discriminates no one.

He knew he should work on this skill if he wanted to turn his life around.

That was a random twist in this man’s story.

But it made a lot of sense.

I’d want to read that book if I could remember the name.

He traded in the pimp lifestyle for the author lifestyle.

Which shows he is making efforts to change his narrative.

Now that I think about it, there was one more lesson.

You never know how small talk will play out.

If you told me:

‘Complimenting this man’s suit will teach you about the Pimping industry, the process of writing a book, and a massive lifestyle change…’

I wouldn’t have believed it!

Communication skills allow you to view life in a malleable way.

Words have the power to change the world around you.

It starts with small conversations which get you connected with a variety of people.

Those variety of people are the gateways to more opportunities.

Learn more about communication skills and connecting with others in my book:

‘Speak Easy: How to Be Articulate, Assertive and Audacious Around People.’