I was a big fan of Nickelodeon and Cartoon Network growing up.

There were a lot of shows that made up my childhood.

I knew what I was doing on the weekends.

As I got older, I quit watching cartoons.

As a matter of fact, no.

Cartoons were initially created for adults.

Later in the game, cartoon creators shifted to making cartoons predominantly for children.

But that’s a blog for another time.

One cartoon that kept up with the times was SpongeBob SquarePants.

A lot of cartoons fizzled out.

But in the terms of cultural impact, I still see SpongeBob references being made.

I believe there’s a reason why.

There are a lot of timeless storytelling lessons from SpongeBob SquarePants.

There is a lot content out there that makes you think.

If you lose focus for 4-5 minutes, then chances are you won’t be able to keep up with the material.

However, SpongeBob was not one of those shows.

The reason SpongeBob appeals to many is because it allows you to not think.

Rather, you can just be present and enjoy the content.

It is easy to digest material that makes it easy to fall in love with. 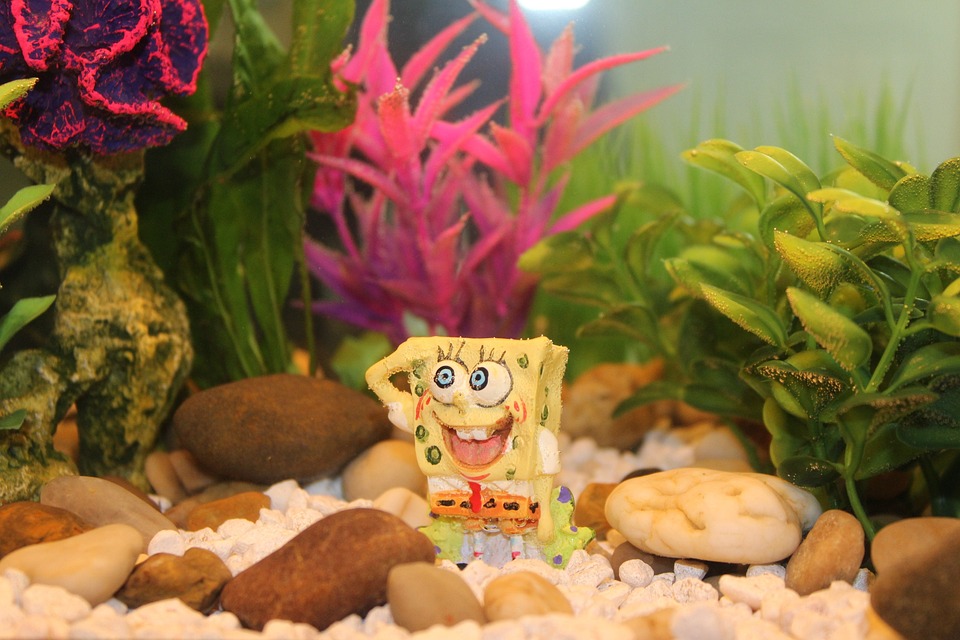 Child Side vs. Adult Side

I once heard this quote that said:

You know you’re growing up when you agree with the parents over the kids in a sitcom.

I thought that was funny.

As a kid, I thought Squidward was this annoying dude.

He was so negative.

As I got older, I noticed there were a lot of people like Squidward in my work.

They were coming in with mopey faces.

And live life on repeat mode.

That’s when I saw that Squidward was a symbol for an adult without life.

An adult who is unhappy with the way their lives turned out.

But they have no option but to live on autopilot.

SpongeBob on the other hand symbolizes the childlike spirit.

He demonstrates joy and radiance.

That same joy that a lot of kids had growing up.

The SpongeBob and Squidward dynamic leads to an experience for a child consumer and an adult consumer.

People don’t watch cartoons to solely be reminded of reality.

People watch cartoons to sort of be reminded of reality while simultaneously entering a new reality.

When watching SpongeBob, the concept of Bikini Bottom is unique.

Although those are not real-world creations…

It’s just real enough for our imagination to get engaged.

A storyteller who can create new worlds will always have a consumer tuning into their story.

Even if the world is under water.

The introduction for SpongeBob is the same all the time.

Whether you are aware of it or not:

It was like that for the Fresh Prince of Bel-Air.

Whenever I heard the Fresh Prince of Bel-Air intro, it would hook me in.

I knew people who could rap the lyrics verbatim.

It’s an intro that will hook you in.

An addicting intro indicates to the subconscious mind:

If you’re a content creator, creating an intro an outro that is a constant will be a form of hypnosis for your consumers.

I’ve been talking about the intro, but the outro is equally as important.

Your 1000 true fans won’t stop watching the content until they hear the outro.

That’s when they will tune out.

I always second guess watching a movie because I’m busy.

If I’m going to invest 2 hours into a movie, then I have to be sure that it’s worth it.

If there is any doubt, then chances are that I won’t watch it.

If the 6-minutes were a waste of time, I’ll just be like:

SpongeBob was a quick show that allows the consumer to dabble.

Once they dabble, they can put both feet into the water.

One day, they are doing x.

The next day, they are doing y.

This causes a lot of stress.

Not all stress is bad.

Some stress is good.

But when you find your life getting too unpredictable, that’s when a lit bit of predictability soothes the heart.

One way to find predictability is through recurring characters.

Characters that you see over and over again until it grows on you.

Not going to lie, when I first saw SpongeBob, I hated it.

I was a Rocket Power kind of guy.

But my brother would always watch SpongeBob.

That’s when I got introduced to Patrick.

Through that level of familiarity, the show began to grow on me. 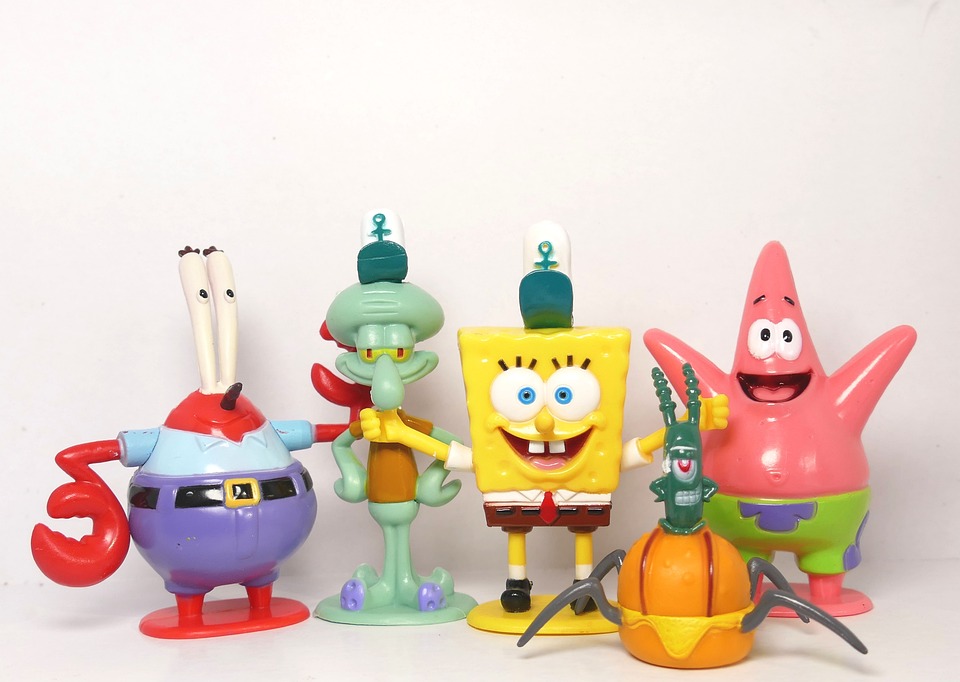 Which lessons resonated with you?

Whether you are looking to add recurring characters.

SpongeBob is a simple show that has stood the test of time.

Who knows how many people in the future will watch it and be inspired by it?

If you enjoy storytelling and want to learn more, then be sure to check out my book:

Along with plenty of other cool topics!