Think about something though…

All friends started off through small talk.

‘Nah, I’m sure there was deep convo from the beginning.’

‘Hm…. You’re right. I recall small talk at the beginning of our relationship.’

Normally when a person thinks of small talk, they think about the negatives first.

However, if we can view the good parts of small talk like:

Then we will be eager to make small talk!

Question is, what are some conversation topics of small talk?

Small talk is the ability to lay the foundations for the conversation.

‘Foundations’ is a very vague term, so allow us to get more specific.

What are the foundations of anything?

Think about a house.

Before the builders build the entire house, they pour cement on the ground.

Then they put metal rods in the cement.

Allow the cement to dry.

Then they build the house on the skeleton of the metal rods and cement.

I like to view setting the foundations as building the skeleton.

Once the skeleton is established, we can gently add the skin, muscles, accessories, and much more.

Without the skeleton, we just have 1 big blob.

A topic is really understood if you can draw it.

When you can draw it, that means you know the topic beyond words alone.

Another way to know a topic is through gestures.

What do you think of when I have a flat palm facing you?

‘I think of you saying STOP.’ 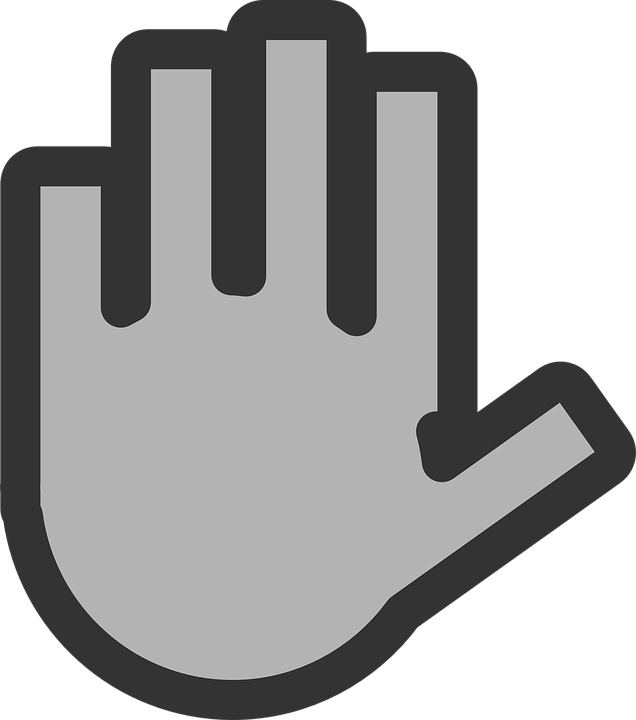 Does that seem welcoming to you?

What do you think of when I motion a handshake toward you?

‘I think of you saying, come in and say hello.’ 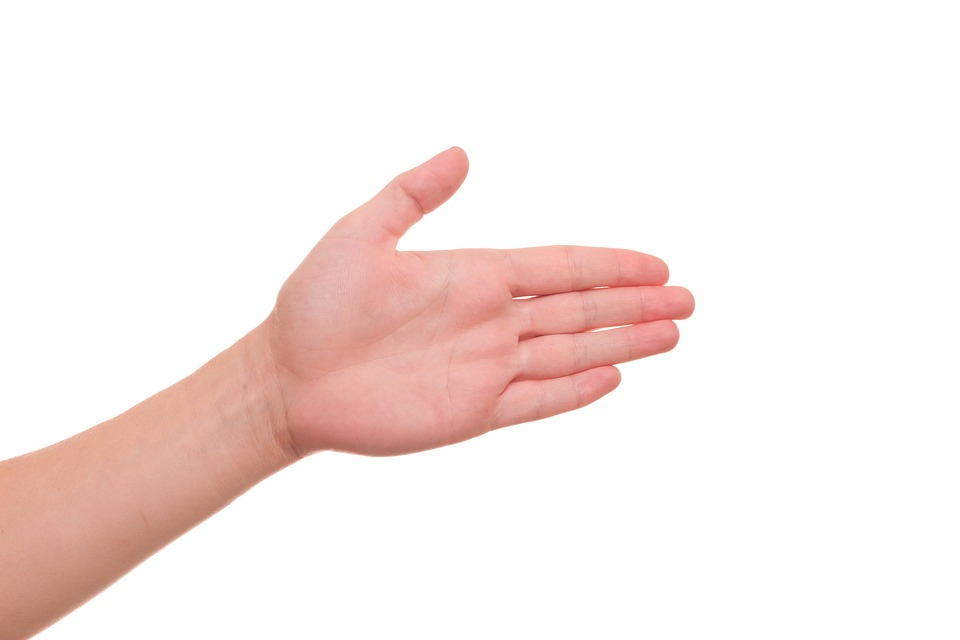 Does that seem welcoming to you?

Small talk is a dance of STOP and come in.

Every human has this invisible guard up.

Nothing personal against you.

This wall is up for survival reasons.

Envision they are saying STOP with the palm facing you when you try to come at them.

Luckily, the wall is not fixed.

The wall is capable of being lowered.

Lowering the wall is when they stop staying STOP and begin saying, come in.

The 2 steps of executing small talk are:

‘So, you’re saying small talk only comes down to 2 moves??’

Don’t let the simplicity fool you.

Everything you see on your computer is from an iteration of electricity turning ON and OFF.

Conversation topics that lower the wall come down to:

To lower someone’s wall, it’s not mainly about the words.

It’s mainly about the delivery.

A smile and a simple ‘hello’ is all it takes to slightly lower someone’s wall.

There are other variables involved depending on the interaction and parties.

Ex: If you’re a large figure, then don’t get too close to them.

The details of discussing all the variables are beyond the scope of this article.

Just understand that lowering someone’s wall is not about what you say.

It’s about how you say it.

Conversation Topics to Build the Bridge

The topics to build the bridge are all about relatability.

Normally, when people are making small talk, they are asking questions without a theme.

When we do something without a theme, the intent is missing.

The conversation is randomly hopping from topic to topic:

If we set the intent to find out what we have in common, suddenly, the conversation begins to have more direction.

‘What if I can’t find anything in common with the other person?’

Simply setting the goal to find something in common will have organically bought up a lot of cool topics.

Topics that were set in motion when the intention of relatability was set.

The following exercise can be done with a stranger or a friend who roleplays as a stranger.

Assume that they have a large wall up, even if they seem to be friendly.

Assuming they have a wall up brings a gentle body language from your end.

Next, lower their wall with friendly body language (smile) and simple verbal language.

Depending on the scenario, a well-timed compliment lowers their wall further.

Not a general compliment.

Then, build the bridge by guiding the conversation to find similarities.

‘Hey whatsup? I noticed you are wearing the LeBron 8 shoes. They look awesome. I have the same shoes on too!’

This is an act of creativity.

Just know that 2 moves are all it takes to build complexity!

Level Up Your Conversation Skills

If you want more practical strategies on how to improve your speaking skills, be sure to check out:

Get a copy here and level up your way with words!!