‘Is being competitive bad?’

When is being competitive bad?

‘When you are overly competitive.’

Being overly of anything is often bad.

Humans are struggling with pressure.

They have bills to play.

Difficult people to deal with.

When they are chilling with their friends, they are trying to unwind.

Not trying to compete.

Competition in doses is fine.

But too much of it will burn bridges real quick.

Let me tell you a story…

When I Was Overly Competitive

There was a period of my life when I was living in Virginia.

I was staying in this mansion with a bunch of strangers as we got trained for our jobs.

I stayed in the basement.

One day, a few of the roommates invited me upstairs to play cards.

They were cooking food, talking, and drinking.

Most of the roommates were Nepali.

They introduced me to this Nepali card game that was highly addicting. 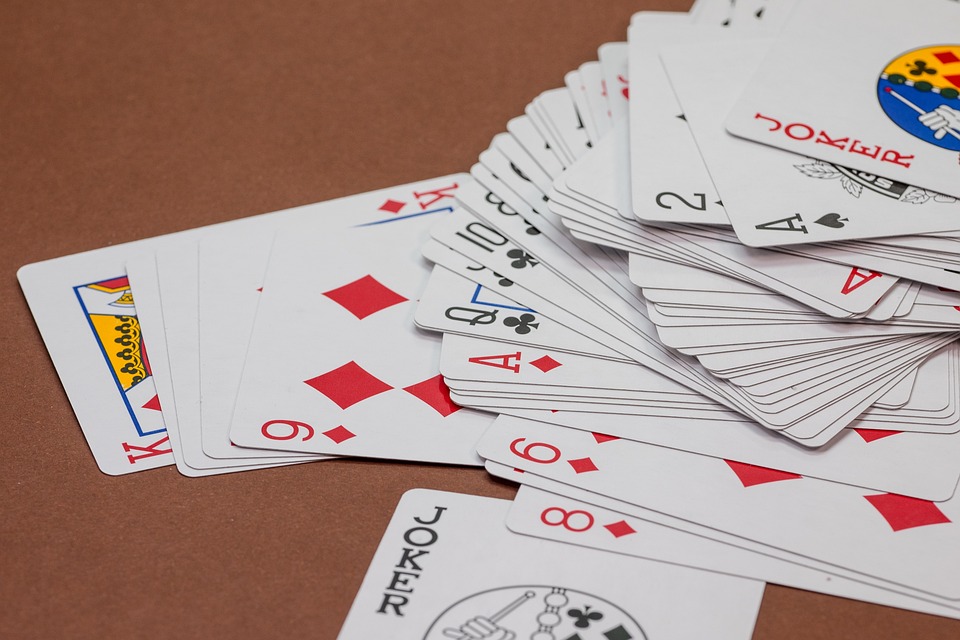 At first, I kept winning.

Others were amused by me winning because I was the only Bengali in the game.

Then, one of the Nigerian roommates came to play.

She was a quick learner.

Soon, she was beating everyone.

I was getting furious.

When I would win, I would feel good.

When I would lose, I would pout.

All the other roommates were trying to bond and have fun.

But my attitude was ruining the atmosphere.

That was when I learned that there is a time and place for competition.

When is Competition Fine?

Competition is fine in plenty of parts of life.

If you’re a professional athlete, then you get paid to compete.

A politician too needs to compete in their campaigns.

A lot of games are zero-sum.

Which means that there is a winner and a loser.

But a lot of other games are positive-sum.

Where there can be a lot of winners.

In the Virginia card game scenario, at first glance, it may seem like a zero-sum game.

Because the rules required a winner and a loser.

But with the CONTEXT of the situation:

In this context, competition should have taken the back burner.

I used to compete with my fraternity brother to see who could get a 6 pack first.

This was all in good fun.

It allowed us both to be motivated.

The loser had to take the winner on a free lunch.

No harm in that.

Therefore, context is king when spotting when competition is good…

Or when it is destructive.

The Main Reason for Hyper Competitiveness

A lot of people are hyper-competitive because they were underdogs.

The last to be picked on the team.

If they were picked at all.

This caused them to move with a chip on their shoulder.

They thrive under the pressure nowadays.

No matter how accepted they are, their childhood side still remembers not getting picked.

That’s what happened to me in the Virginia game.

I felt good when I was able to pick up the game so fast.

I also felt good that my roommates were accepting me.

Then suddenly, when the Nigerian girl came and was taking my shine, I felt pissed.

It felt like I was being picked last again.

All of this was in my mind.

It was not a big deal like my ego made it out to be.

The reason for over-competitiveness is due to being the last picked all your life. 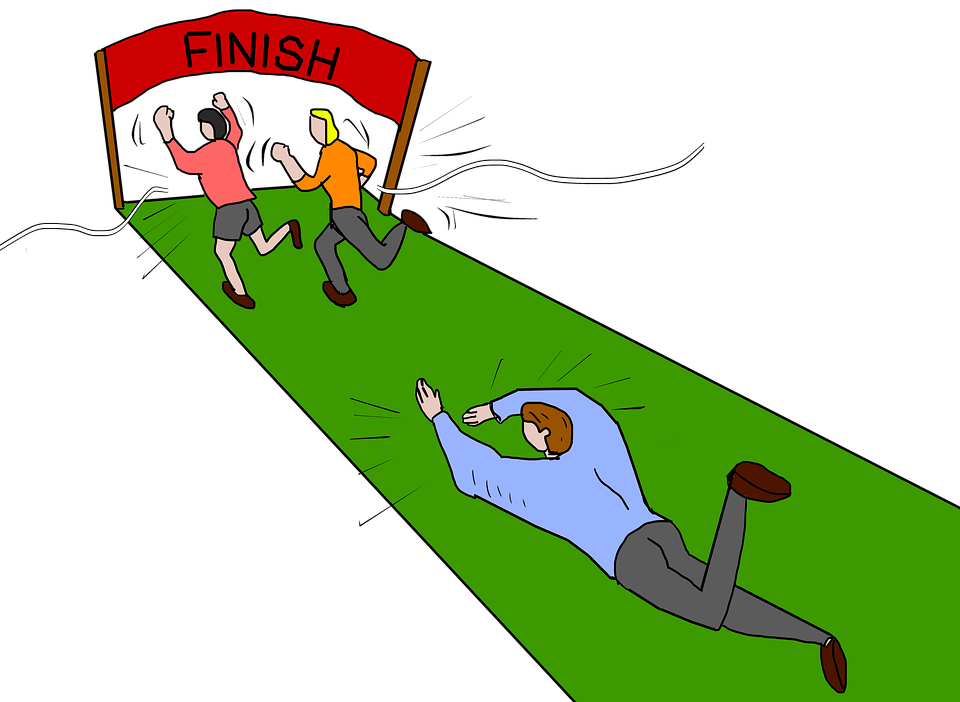 Nowadays, a lot of fortunes are being built on the internet.

The cool thing with the internet is that if you really understand it, then it gets you thinking BIG.

Imagine a guy who builds houses for a living.

This guy knows the ins and outs of the supplies to get.

The people to hire.

And where to buy the land.

So, the house maker needs to compete in spurts to make sure he gets the best deal.

But on the internet, things are different.

Which allows your writing to show up for very targeted keywords on search engines.

You ranking for those keywords allows you to get digital land at will.

With the internet, the resources are infinite.

This means an authority is not required to allow you to do something or not do something.

So, you have more power.

When you have more power, it becomes a desire-based game.

‘Um, Armani? Why are you telling me all this?’

Because it’s wise to compete when the resources are scarce.

But it’s unwise to compete when the resources are abundant.

We live in different times.

It’s the end of the competition mindset.

It’s the rise of the collaboration mindset. 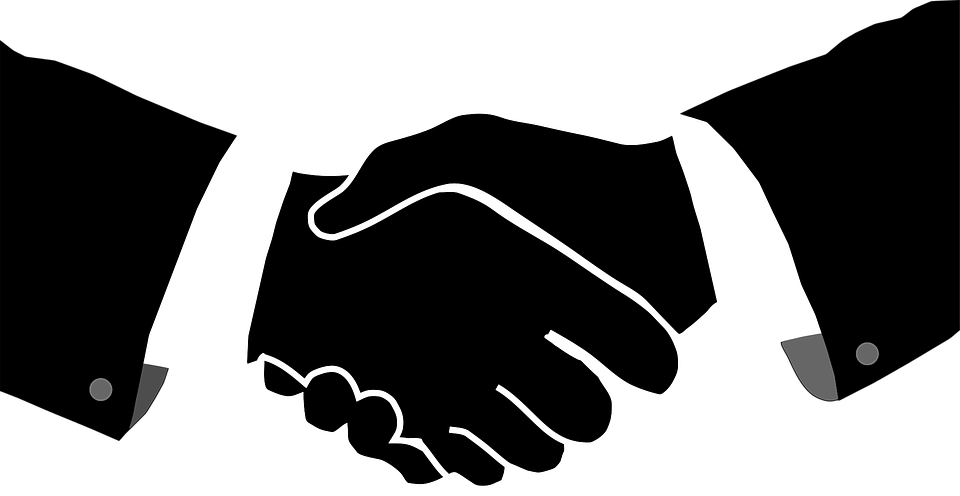 Maybe in your household, competition was encouraged.

So, when you are being competitive, the attitude is empowering.

However, a big part of social skills is about being dynamic.

It’s about reading the room.

When reading the room, if you see most people are just trying to chill and unwind…

Compete with those who want to compete.

Other times, be able to spot camaraderie-building activities.

Camaraderie-building activities are about collaborating and building memories.

Not about ripping someone’s head off.

Soon, you will be able to see both sides of the coin.

One side for competition.

One side for collaboration.

And the edge of the coin is the context that allows you to know when to choose which.

For more practical insights into communication skills, be sure to sign up for my free daily newsletter!