Ignoring Someone Who Hurt You

Ignoring Someone Who Hurt You

One of the strongest signs of social intelligence is learning the power of ignoring.

Social skills by doing absolutely nothing.

This seems counterintuitive at first, until you realize…

All strategic decisions are normally counterintuitive.

If it wasn’t, then it would be a no brainer. Everyone would be doing it.

One of the first things we want to do to someone who hurt us, is to hurt them back.

We go on revenge mode.

But is this strategic?

Well, look around you. That’s what everyone does.

Heck, that’s what you are probably doing now.

However, use this blog post to adopt a new perspective.

Why get revenge? It feels good.

But long term, it doesn’t lead to much else.

It’s a life long skill that allows you to control your focus at will.

Ignoring someone who hurt you is a cornerstone habit that leads to many more dividends.

Let’s break it down.

Revenge is a short term pleasure for long term pain.

Because you are giving the other human what most humans cherish:

Believe it or not, the person who hurt you is lowkey happy that you are plotting revenge against them in the first place.

It gives their ego a certain feeling of power.

They feel like they have control over you without them even needing to be present.

But revenge takes it another level further.

Your subconscious mind controls roughly about 95% of your life.

And this part of your mind is highly influenced by pictures & emotions.

All your moments of revenge rewires your subconscious mind for the worst.

You are daydreaming about making this person pay for their sins.

And stamping those images with feelings of hatred.

Over time, you are just playing yourself.

Let’s not forget the opportunity cost.

All the time you are plotting revenge, you could be learning a new skill, trying to bounce back from the betrayal, building a side hustle, etc.

Why Ignoring Is Powerful

Ignoring is powerful because of this thing called attention.

If you have a pet, then you know that it wants your love from time to time.

Why? You are a human and your pet is an animal.

That doesn’t make any logical sense.

It doesn’t need to.

Attention is a driver of action in a lot of our moves.

The reason ignoring is powerful is that you take away what this individual lowkey desires.

I said earlier that most toxic people are lowkey happy when you plot revenge.

You are giving them attention.

‘But it’s not the good kind of attention though!’

Low lives don’t care if its good attention or not.

People with integrity and high valued individual have tiers to their attention.

Because that just hurts their reputation.

If they are going to get publicity, then they will opt to get it the ethical way.

It doesn’t matter. Any attention is good attention.

You ever met that person who is like ‘I hate drama…OMG.’

But is ALWAYS surrounded by drama?

This is an example of someone cherishing attention.

Ignoring is powerful because you take what they desire, away.

Lowkey, this ends up turning into a form of revenge without you even trying to do so.

To take it another further, invest in yourself.

Know that you are better off without the snake in your life.

First, you opt out of revenge mode.

Then, you opt in to ignore.

Finally, you decide to make yourself better?

You’re on a roll bud. 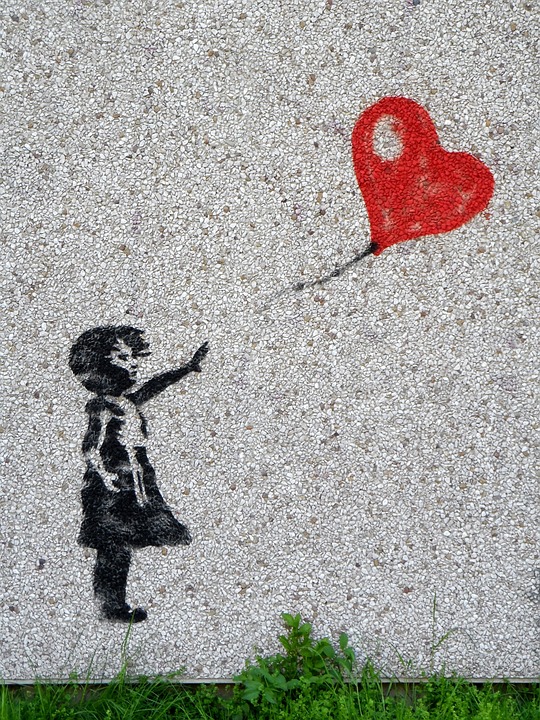 ‘So question bro. If this is all the case, why don’t more people ignore?’

At first, you think doing nothing would be the easy route.

But doing nothing is actually WAY harder than doing something.

That’s why they call it ‘taking the high road.’

It’s tough because your ego is invested.

Your ego is a very sensitive thing, especially when it is untamed.

The ego hates to feel threatened or disrespected.

And when you are betrayed, the LAST thing the ego wants to do is just sit down and do nothing.

Therefore, it is a painful process, physically, mentally & emotionally.

Yea. Whenever your mental & emotional faculties are engaged, you physically feel it.

This is why you can feel your skin crawling at the sight of not doing anything.

As goofy as this may sound, you become tougher for it.

There is short term pain, I get it.

But in the long run, you build a thick skin.

Building thick skin is an investment for your future.

Not to scare you, but there are no shortages of snakes in this world.

People you trusted betray you.

But the person across the mirror will always stay the same.

Plus, opinions begin to take less of a hold on you.

Most of your life problems come down to what others will think of you, when you look closely.

If you can overcome the fear of judgment, then you have just overcome a large part of your problems.

Ignoring Someone Who Hurt you Can Bring Them Back 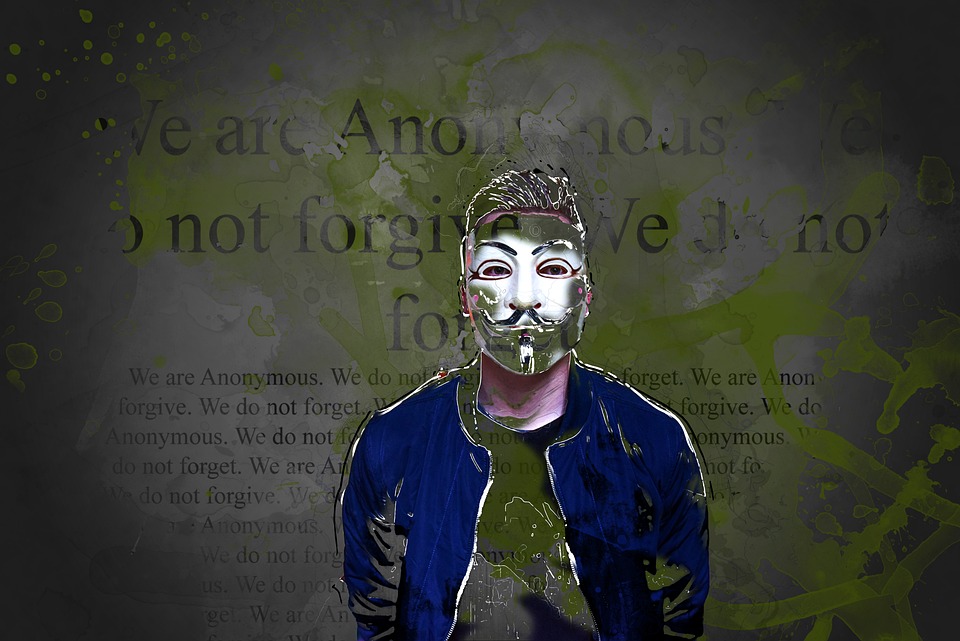 What’s funny about all this ignoring talk is that it often makes the person who hurt you….come back.

They feel like you robbed them of their attention by not seeking revenge (as sick as it sounds).

So they try to make amends.

Once you ignore them for some time you will have the perspective to forgive them.

So the weight will fall off.

But even if you forgive them, do you allow them back into your lives?

Always be wary when someone claims they changed overnight.

Humans do not change overnight.

They change over time.

And if they did change, it’s up to you to decide whether you want them back in your life or not.

The ball is in your court.

However, the main takeaway is that you learned a SKILL.

Ignoring someone who hurt you is a cornerstone habit.

You get your time back to invest in yourself, toughen your skin & grab more control over your future.

It’s this small decision which allows you to be strategic

But it was less taken because it was meant for those who chose to be different.