How to Get Out of a Rut with the Curiosity Quotient

How to Get Out of a Rut with the Curiosity Quotient

Are you currently stuck in a rut?

There are different phrases for this:

-Stuck in a funk.

-Out of the groove.

This often happens to someone when they have the ‘what’s even the point?’ mentality.

This narrative can last in spurts or much longer.

Even the biggest winners occasionally have a rut.

Picture how you wake up feeling in the morning.

Some people just wake up sad without having any reason to be sad.

Then throughout their day, they feel enthusiastic again.

How long your rut lasts will depend on you.

Is there a way to use a rut to level up?

What a Rut Says about You

‘So, a rut can be temporary or last for a long period of time?’

Some people’s ruts become their personalities.

Rock bottom without a deadline turns into an altered personality for the worst.

A rut is faced when a person feels like they aren’t growing.

This may happen in a relationship with someone else.

Or a relationship with the world.

Often, when there is a rut, there is also a sign of blurriness.

Clarity has been lost.

When clarity has been lost, emotions become foggy.

Now the driver needs to turn the windshield wipers ON.

Secret To Getting Out of a Rut

There are certain states that cannot coexist with each other.

‘Can you give me an example?

I used to love matches.

It’s cool to brush the stick alongside the matchbox to get fire. 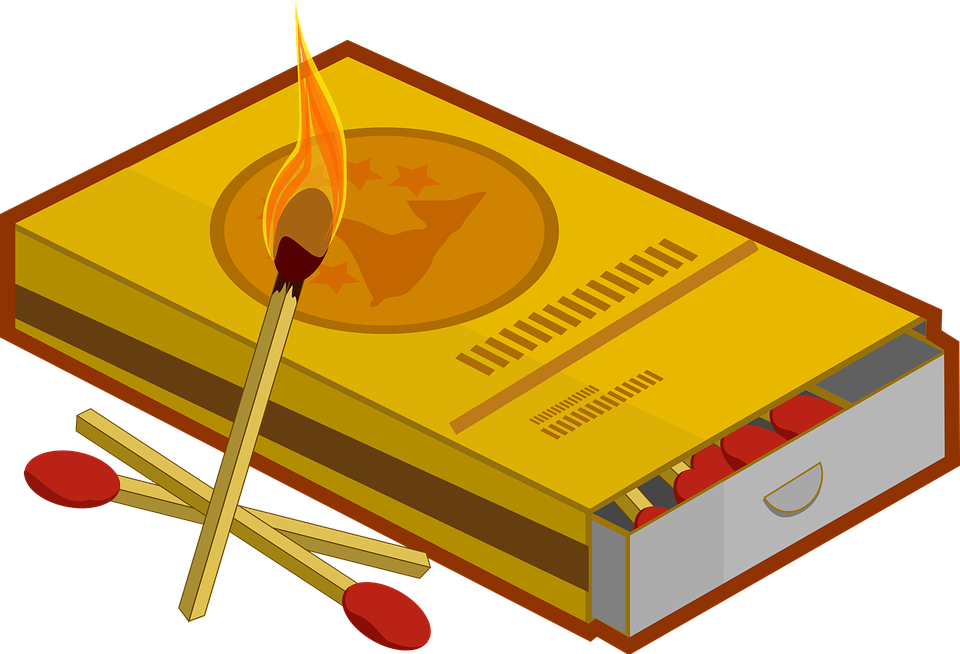 Occasionally, in Bangladesh, the lights would go out.

When the lights went out, the room was PITCH BLACK.

That’s when the person who was the closest to the matchbox would take action.

Although the fire didn’t light up the entire room.

It was not enough to light up some of the room.

The visibility of fire drowned out the pitch-black darkness.

The darkness represents the rut.

Even a little curiosity will allow you to pull yourself out of the depths of darkness.

I rarely see a winner talk about their IQ score.

I rarely see a winner even know what their IQ score is!

Just another man-made exam that has people focusing on the wrong things.

Normally, it’s someone without street smarts who talks about their IQ a lot.

In the real world, what matters more is the Curiosity Quotient.

This is a rather new field… but that’s not even fully true.

Humans are naturally curious, modern research is just catching up and creating the label ‘Curiosity Quotient.’

There is no exam for this primal trait.

Your internal world is the compass.

‘Is curiosity something we are born with or something that is cultivated?’

Learning how to be curious despite pain is a sign of a high Curiosity Quotient.

This is when a person runs towards the pain rather than away from it.

When a person is in a rut, the last thing they probably want to do is be curious.

During this moment, you can build your curiosity even more.

How to Get Out of a Rut with Curiosity

To become curious, learn the art of letting labels fall away.

At this point, let the body lead.

That is what curiosity is about.

When you let the body lead, it builds street smarts.

There are sensations that the body feels indicating that you are moving closer towards a curiosity.

Like those dudes on a beach who hold a metal detector.

They are trying to find the treasure chest…

So, they keep scoping around the beach trying to find where the gold lies. 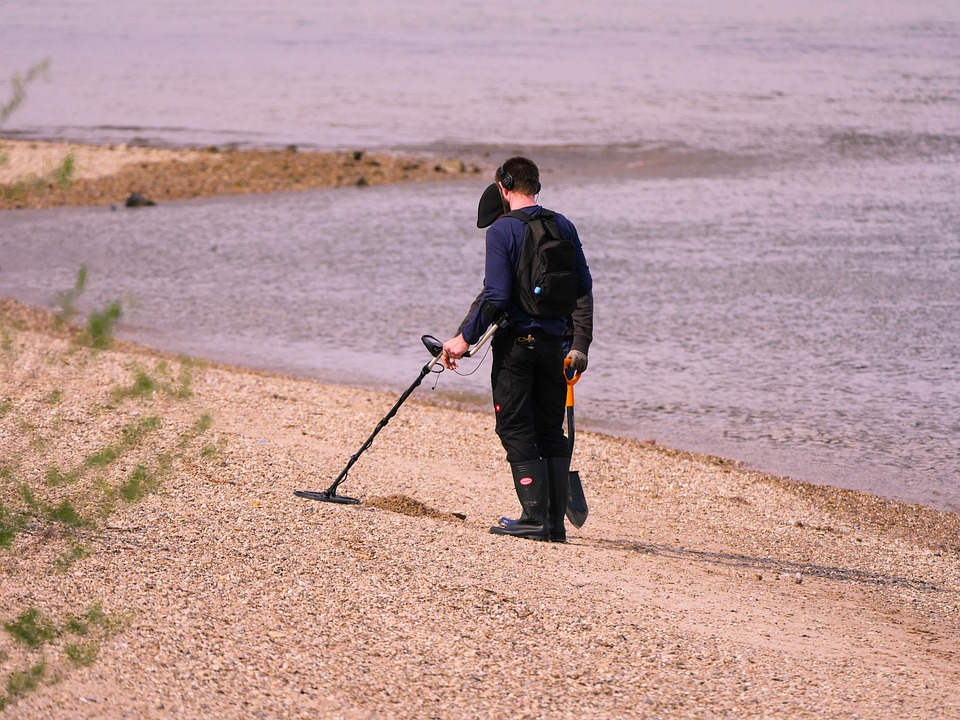 Likewise, learn the art of not being too intellectual.

This is why the IQ exam is something that can make you a coward.

You think too much.

Great communicators view thinking as a tool, they don’t make thinking the master.

Despite you naming 2 more, not 3, that was a level beyond what you thought was capable.

You learn about the curiosities.

Getting Out Of a Rut and Leveling Up

When you are in a rut, you may think:

‘Geez, let me free up the calendar. I need to relax!’

Personally, that makes my rut worse.

Resting for some time is fine.

However, too much free time leads to acting like a sloth.

It’s much better to have a filled calendar.

That’s a form of therapy right there!

Not a filled calendar where you are overworking.

But a calendar filled with curiosities.

No clue where to get started?

Get curious about fitness.

Then I began doing this pyramid challenge where you do 1,2,3 pullups then count down to 3,2,1.

Since then, I’ve been curious about how high I can push the reps too.

After the pullups habit, I have had more energy.

Since having more energy, I wrote a novel that will be released later this year.

And since writing the novel, I’ve been working with my narrator to get him in the zone as he brings the characters to life.

A little curiosity got the ball rolling!

Even winners slip and fall.

What makes a winner, a winner, is that they stand back up.

Over and over again.

That process of standing back up is how a winning attitude is cultivated.

The standing up process instills a spirit that radiates FIRE.

When the winner falls and is in a rut, they allow themselves time to be sad.

But eventually, they look for methods on how to get out of a rut.

If you made it this far, then you are the mythical winner.

You’re displaying your Curiosity Quotient and showing that you want more.

For more practical mindset tips, be sure to check out the Confident Communicator Bundle. 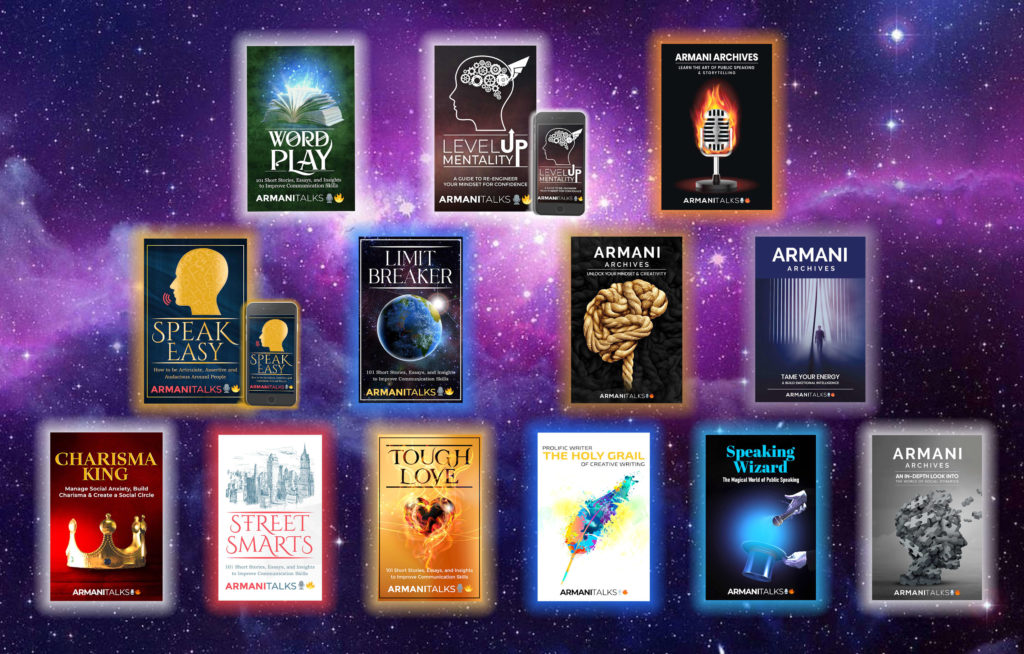