How to Deal with Failure

How to Deal with Failure

Times are getting tough.

And you are beginning to wonder how to deal with failure.

But today, I’m going to flip your mind.

‘And how are you going to do that?’

By showcasing that failure is an illusion.

‘Wait what?? Failures are an illusion? Nah…’

Today, you’ll learn about your perception of failures, why it’s an illusion & how to deal with it.

This article can be applied to virtually any aspect of your life that has friction. 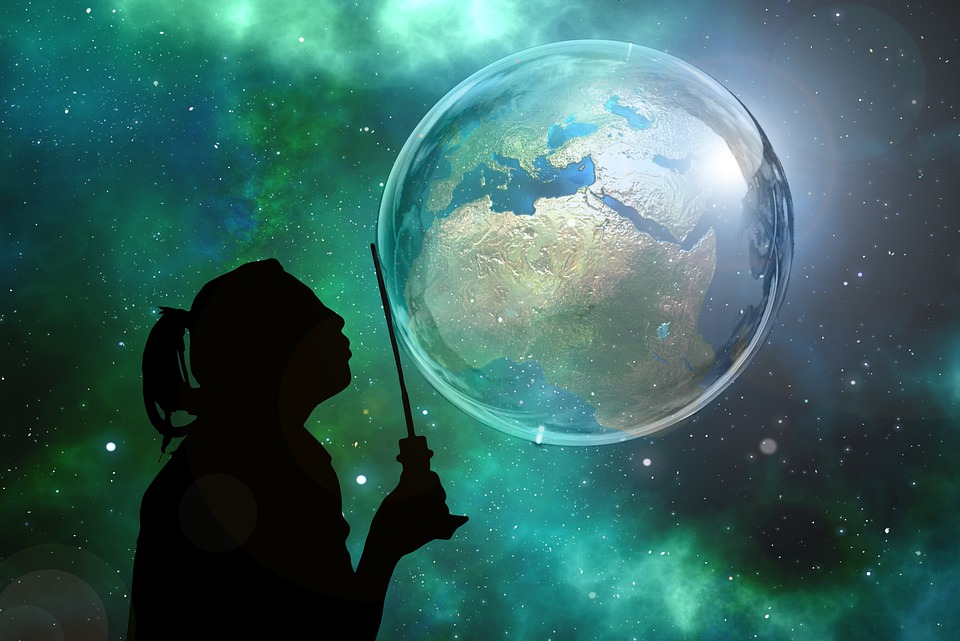 Because let’s face it.

There have been plenty to times we quit too soon.

Plenty of times when ‘failures’ accumulated & destructed our confidence.

Let’s rewire our views of this phrase once & for all.

Where Does Failure Stem from?

In order to learn how to deal with failure, you are going to have to go down memory lane with me.

Ask yourself when you first started discovering the concept of ‘failure.’

The first memory that I remember was handing a glass of water to my uncle.

In my culture, it was seen as rude to hand over an object to an elder with your left hand.

No clue why to be honest.

But this was a well established rule.

The first time I gave my uncle the water with my left hand, he told me about this rule.

So he handed the water back and told me to try again.

I felt that this rule was stupid, so I gave him the water again… with my left hand.

This time, you could see that he was visibly upset.

He handed the water back & told me to try again.

And I repeated the process, once again.

At this point, he was pissed.

‘Armani, you failed the task!’

That was my first brush of an encounter with failure that I remember.

But it wasn’t my last.

By the time I went to school, I found out that teachers actually assign you this word on your deliverables.

If a homework assignment, quiz, or test didn’t meet the standards, then guess what?

I would be delivered an F.

Think about the first memory you have of failure.

This will serve as a crucial component for the next section.

Why Failures are an Illusion

The reason failures are an illusion is because it is subjective.

It is intangible, not tangible.

However, our minds view it the opposite way.

Humans are placed in school for multiple years.

And multiple years being reinforced a concept will alter our thinking patterns.

The mere notion of being given an exam with an ‘F’ turn failures into a tangible concept for the human mind.

We start to view failures as an entity.

This sort of thinking works in school.

You need to make failure a tangible concept in order to keep students motivated to strive for more.

But this sort of thinking is awful in the real world. 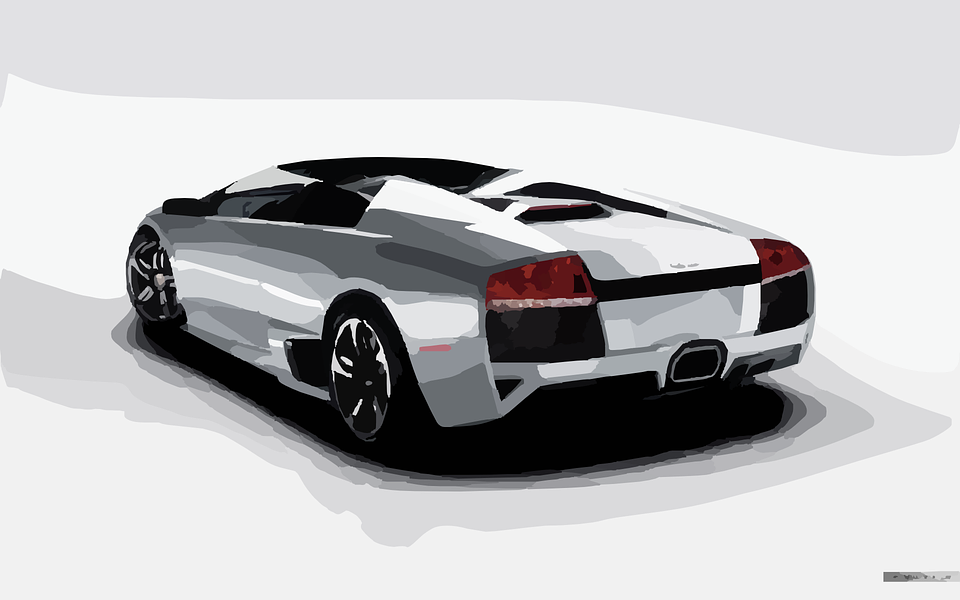 Imagine I point to a Lamborghini.

Calling that Lamborghini a car is a fact. It is tangible and we can see it.

Saying that Lamborghini is cool looking is an opinion. It is intangible and subjective to the person making the claim.

When my uncle told me to give him the glass of water with my right hand, he was going by his principles.

In his world, I failed.

In my world, I stood up for what I believed in.

So I did not fail.

In order to deal properly with failures, you need to hit the brakes for a second.

Then you need to evaluate which stage of life you are in.

If you are in school, then yes, you should follow the school’s standard as you are operating in that environment.

Also, if you are in a job where there are black & white definitions of failures, then you should comprehend the standards & move accordingly.

When dubbing yourself a failure, you need to ask yourself:

Whose standard of ‘failure’ are you operating on?

Simply answering this question will give you a lot of ‘aha moments.’

How to Deal with Failure: Reframe

I remember when I first got into digital marketing in my early 20s, I had TONS of failed campaigns.

Your boy was about to mail it in.

But decided to take 5 more stabs at it before completely throwing in the towel.

4 of the campaigns were a bust.

And it was such a hit, that it allowed me to make all my money back within the next 7 months.

That campaign is still profitable to this day.

The digital marketing journey was a 13-month process.

I spent the first 6 months stinking up every campaign.

Then I spent the next 7 months making it all back.

What do you classify this experience as?

All those losses were required to hit that eventual win.

And that win compounded into a life of its own.

In order to reframe failure, you have to realize that a tangible form doesn’t exist.

Failure is simply an absence of an act.

If I had quit on the 6th-month mark, then I did fail.

Quitting leads to the absence of an act.

But until I quit, I am simply accumulating lessons for that eventual win.

Reframe ‘failures’ into ‘data’ and you’ll be much more flexible in your journey. 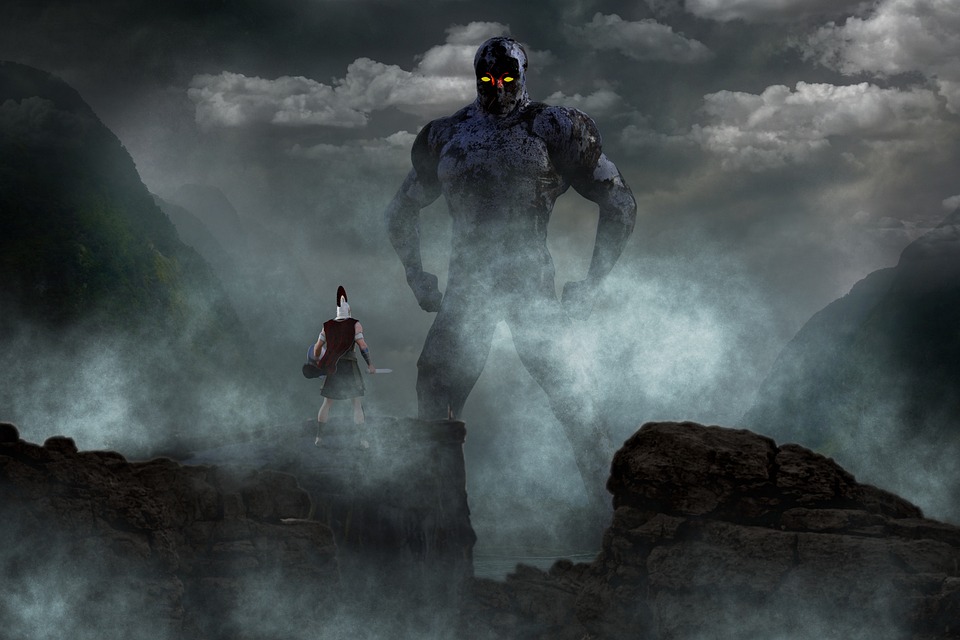 I still have 0 clue why we are not taught about mental toughness at all in school.

But hey, that may be a good thing.

Mental toughness may be a lifestyle that is best when discovered, rather than taught.

The ultimate lesson you’ll learn in respect to your life is that mental toughness is pretty much consistency.

A power to show up & show out.

It doesn’t matter if you are trying to record a YouTube video.

Or start a business.

You will ‘fail’ along the way.

A big part on how to deal with failure is to just deal with it.

Our subconscious mind will automatically want to classify it as a failure because of the pain.

When you are in the gym, does lifting the weights hurt?

Then why do you continue?

‘Because the pain leads to something bigger.’

You don’t view the pain of repping heavy weights as a failure.

Because you know that it’s all leading towards the greater good.

So carry over the same mindset into the real world.

Failure is an illusion.

That doesn’t mean to not hold yourself accountable.

But that means to never quit grinding when things are getting tough.

Miracles are all about staying consistent for long enough.

So grind way & turn the darkness into light.