Dealing with Criticism like a Winner so you can Improve

But want to know something?

It’s a part of life.

How well you deal with criticism will showcase how far of your potential you will meet.

Yep, that is straight facts.

A big part of leveling up is knowing that others will give you feedback.

And feedback at the core level is a great thing.

That’s how we improve.

At times, the feedback may seem harsh. I get it.

Let’s talk about dealing with criticism like a winner.

Also, let’s delve into the hater vs the critics.

Whose opinion should we take?

Whose do we ignore?

Time to get the answers, answers.

It can be because the task means a lot to you.

Or it can be because you are sensitive in general.

At the high level, dealing with criticism is tough because it hurts our self-image.

The self-image is how we perceive ourselves.

A narrative that we have for our life.

We are the main character in our life.

And when someone comes in with a criticism, it hurts us because it’s personal.

The main character feels like they are met with conflict.

When we realize that the world doesn’t revolve around us, we become slower with our movements.

Even when we do get criticism, our awareness has sight of the BIGGER picture.

The picture that allows us to gradually tame our ego in the process.

Criticism stings when your ego rules you.

You welcome criticism when you make the ego a servant. 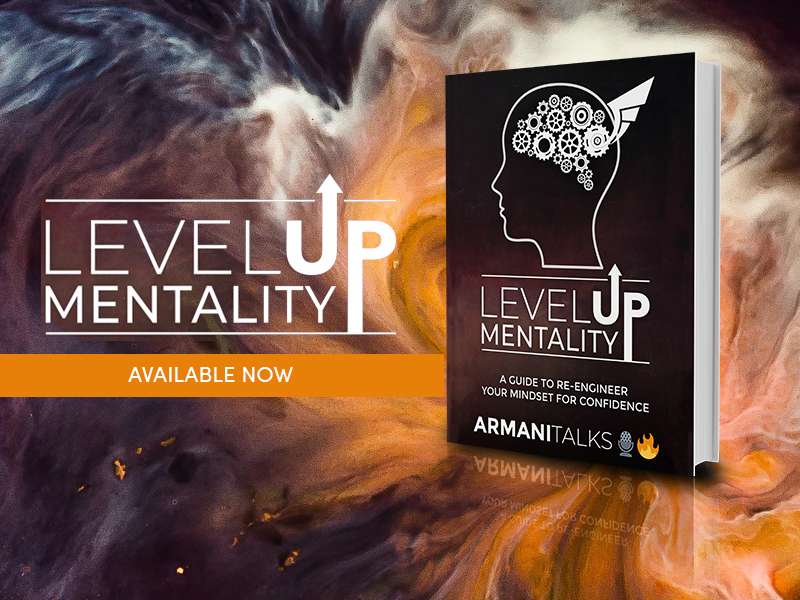 The Importance of Feedback

Feedback can come in inanimate forms.

Or it can come in the forms of humans.

Imagine that you are practicing for a speech that is coming up.

You are nervous but eager to get the speech over with.

Well, you recording in front of the camera is you getting INANIMATE feedback.

A camera is a machine that allows you to replay back your practice speeches.

From there, you can evaluate your body language, tonality & speech content.

But let’s say if you have a group of friends swings by to evaluate your speech.

Now your feedback is taking place via humans.

In both cases, the feedback is designed to input NEW data into your system.

And hopefully, the new data allows you to recalibrate your system to become more polished.

If you notice you say a lot of “Ums” in your film…then aim to insert a silence instead of the filler word.

If your friends notice your speech is low energy, then spruce it up.

‘Now I get that feedback is important. But how do I know WHAT feedback to take?’

Before I answer that, let me share the 2 types of people that will be giving the feedback.

A Hater vs a Critic

A hater and a critic seem similar, but they are not.

The 2 have different intentions.

A critic wants the best for you. So they give you feedback and tell you how to improve.

On the other hand, a hater does not want the best for you.

They just point out flaws and dip.

The intentions of the 2 are crucial.

‘Why is this important?’

Because unfortunately, some people do not want the best for you.

And that makes their feedback suspect.

It’s hard to trust their integrity.

Spotting a hater from a critic is KEY.

If you call a critic a hater, then you won’t improve.

This guy is giving you criticism, yes.

But they WANT to see you improve.

So these are the 2 parties you will be dealing with when you are leveling up.

Any skill that you invest in, will have these 2 groups as you scale.

Whose Criticism Should you Listen Too?

Now that we know that there are 2 groups out there with different intentions, we are met with another question when dealing with criticism.

Who do we listen to?

Let’s start with the hater.

Do we ignore them?

At times, ignoring can be the smart tactic.

Other times, it’s best to USE the hater by seeing what they have to say.

Sometimes your haters will drop massive truth bombs which you never noticed.

Even though they were trying to piss you off, they gave you AWARENESS.

I get a lot of love on my page.

But every now and then, a hater pops up.

Many of these haters (not all) gave me feedback which helped me level up.

And for that reason, I listen even when I don’t want to.

So don’t rule out haters and their feedback if it helps you grow.

‘Gotcha. And for critics I should automatically listen to them, right? Since they want the best for me?’

See, that’s where it gets tricky.

You don’t ALWAYS have to listen to critics.

They want the best for you, yes.

But their feedback at times may not be the best for you and your vision.

I had this respectable public speaking instructor who believed my brand should be called ‘ArmaniSpeaks.’

Thought it was much more elegant than ArmaniTalks.

Even though his intention was well-meaning, it just didn’t fit my vision.

Ultimately, the only person who can know which feedback to take is YOU.

I’m not telling you to rule out everything which doesn’t align with your vision.

Then you may be a hard head.

But know that it’s a game of judgment.

Listen to your feelings & factor in logic as well.

The best judgment is learned via pain.

That’s when we tell our subconscious mind to not make the same mistake twice. 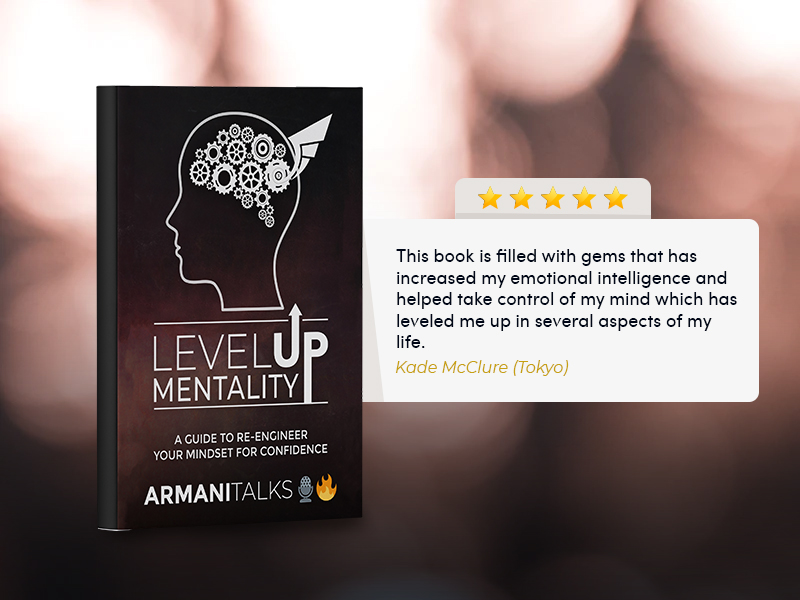 Taking in the Feedback & Dealing with Criticism

If our judgment registers us to input the new information, then we must improve.

All new input is gathered for us to recalibrate our system.

That’s how winners are dealing with criticism.

They don’t just run away and stop the act forever.

Instead, they find vehicles to improve.

Criticism will always be a part of life.

Especially in the level up journey.

Use it as a vehicle to bring out your best self.