Building Self-Awareness As a Leader

Building Self-Awareness As a Leader

Everyone wants to be a leader.

‘Are bosses and leaders the same?’

A boss is a title.

A leader is an attitude.

Others will be able to tell if you have leadership qualities to you.

Being a leader is not glamorous.

Instead, it’s a class on building self-awareness.

It’s the ability to view yourself from a 3rd party perspective.

Why is self-awareness as a leader so important?

And more importantly, how can we develop it?

Normally, we are viewing life from a 1st person perspective.

We see life from our own eyes.

Self-awareness is that moment when we shift from:

Rather than viewing ourselves as the subject.

We temporarily view our mind, body & intellect as objects.

This is a profound shift in thinking.

Self-awareness is often built during times of introspection.

When we see why we act the way that we did.

‘Is self-awareness only built when dealing with ourselves?’

Some of the most crucial data comes from how you deal with other people.

Others Are a Mirror to Ourselves

I knew this one kid who would always talk shit about others when it came to Fantasy Football.

Timmy would read blogs, listen to podcasts & educate himself in the field of football.

So, by the time the tournament came, he thought it’d be easy for him.

Routinely, Timothy would get obliterated by people who didn’t take Fantasy Football that seriously.

Those kids just played for fun.

He began gossiping about them & creating the narrative that they got lucky.

Timothy’s behavior towards others is a direct reflection of himself.

And the inadequacy was highlighted from the lens of Fantasy Football.

If Timothy had awareness, then he’d objectify himself.

He’d ask more questions rather than act out behaviors.

Leadership is a training ground on self-awareness.

And at one point or another, we are going to be called into a leadership position.

I have good news and bad news.

Which one do you want to hear first?

The bad news is that you’ll see most people’s behaviors do not live up to their words.

They’ll tell you one thing & do something else.

The good news is that other people’s mishaps are GREAT opportunities to build self-awareness.

To objectify yourself, it’s best to understand the full spectrum of emotions.

Not only the emotions that you enjoy.

Picture a person who picks up a rope & toggles the end.

It will create a sinusoidal motion.

The bottom represents the unpleasant emotions.

Our goal is to learn all parts of the rope. 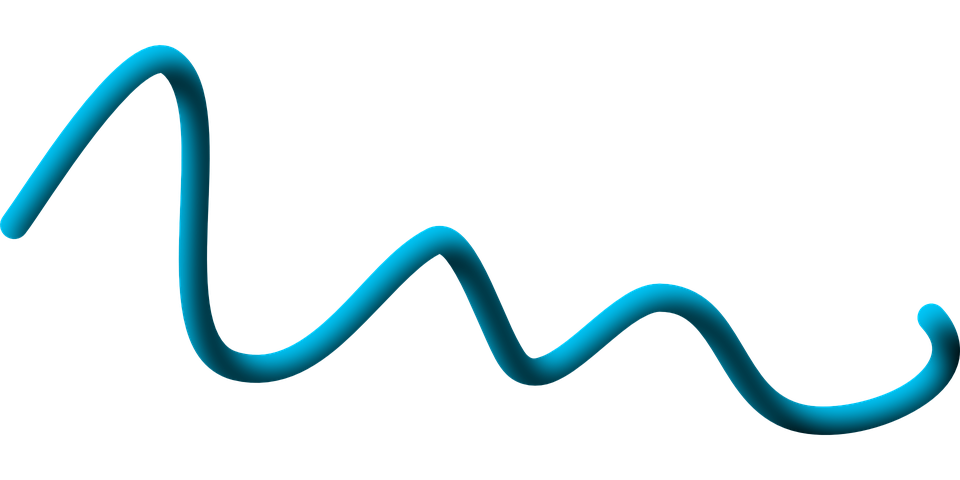 How to Build Self Awareness as a Leader

In my book, Level Up Mentality, I break down how the mind works from an engineer’s perspective.

The book’s goal is to harness all emotions & direct it towards one grand goal.

The final chapter talks about the importance of RECORDING your Level Up Journey.

‘Why is recording yourself important?’

Because you view yourself as an object.

A fat kid who is losing weight without taking progress pictures is making improvements, sure.

As 3 months pass by, his friend is amazed!

‘John, how did you lose that much weight?? This is a miracle!’

When John sees how his friend reacted, he feels a ton of enthusiasm.

Now he works out even more determined.

He could’ve felt it earlier if he kept recording his process & progress.

It can be writing down your thoughts.

That’s what journaling is.

A leader who does not record any form of content is like that fat kid who may or may not be making progress.

Rage is a Compass to Build Self Awareness

Find what enrages you.

I can’t stand it when someone messes with my deadlines.

If you are going to miss a deadline, tell me.

What I can’t stand is when someone promised me a certain date.

And comes back to say:

This made me so furious because I dealt with multiple people from around the world like that.

Rather than snap at them.

I decided to see why I hated to miss deadlines.

Well, it wasn’t ever about the deadlines.

It was about the disrespect.

I thought those people were taking advantage of me because they didn’t respect me as a businessman.

That’s where the rage came from.

Over time, when I saw different people from around the planet behaving like this.

I realized it wasn’t personal.

It was a human nature thing.

Also, dwelling on those who missed the deadlines caused me to underappreciate those who delivered way ahead of time.

Anyways, what this taught me was to consistently ask for updates.

Not in a micro-managing sort of way.

But in a way where both parties were on the same page.

Ironically, this deepened our bond.

The talent & I were building rapport.

Rather than acting out that rage…

You’ll see step #3 is rarely needed when you build self-awareness in step #2.

Rather than talking down on people, learn from them.

They are your portals towards building more self-awareness.

Expect people are not going to make sense.

But expect yourself to adjust anyways.

When you can keep adjusting…

Not only do you build self-awareness as a leader.

You start to win the respect of the people you command.

For more tips to build leadership skills, subscribe to my free Daily newsletter!