6 Traits of Someone with High Self Esteem

6 Traits of Someone with High Self Esteem

It is the perception of thyself.

There are some obvious traits of those with low self-esteem.

They gossip a lot, go out of their way to take others down, and are pretty harsh on themselves during their private time.

It would be simple to just reverse those traits and come up with the traits of someone with high self-esteem.

But it’s not that simple.

The progression towards high self-esteem is a journey.

This group of people is constantly getting better and gradually bringing up others with them.

In this article, we will learn a few traits that make these people so profound.

1. They Are Working On a Project

From that state of purification, clarity is produced.

Often, you’ll see some remix of the word ‘clarity’ comes up.

To build that level of perception, they had to put in the work to build a complex system.

A complex system is a bunch of interconnected parts that lead to the creation of something new.

It can be building a dream body.

Just know that confident people are building something.

2. They Help Others Up

In Wallace Wattle’s book, The Science of Getting Rich, he talks about the advancing personality.

The advancing personality is someone who is TOO BIG for their place.

There’s no denying they are going to the top one day.

What allows the advancing personality to advance is the impression of increase.

It’s when they leave others better off than they found them.

Wallace is very specific about this, so read closely:

It doesn’t matter who they are interacting with…the advancing personality does their best to leave an impression of increase in those they interact with.

Whether it’s a business client or a kid who is buying a soda from them.

Giving the impression of increase translates to high self-esteem over time.

3. They Avoid Gossiping Too Much

I said too much rather than at all.

I think in an ideal world, a person doesn’t gossip at all.

But I don’t think that’s realistic.

I think it’s much wiser to weigh the holistic content material.

Are they predominantly talking about people?

Or do they sometimes talk about people, blended with topics on ideas, projects, and self-improvement?

Those with high self-esteem often talk others up (more on that shortly).

They will promote other people’s business, their family, and their actions.

Nowadays, I see some of the most ridiculous trends:

This happens with low self-esteem people.

They are seeking guidance on how to tame their mind.

Rather than looking at the mirror for answers…

They look to social media trends for answers.

Their roots are planted into the ground.

They water those roots by hanging with quality people, consuming quality information, and relaxing.

When the tree strengthens, they do not act like an aimless bag floating in the wind. 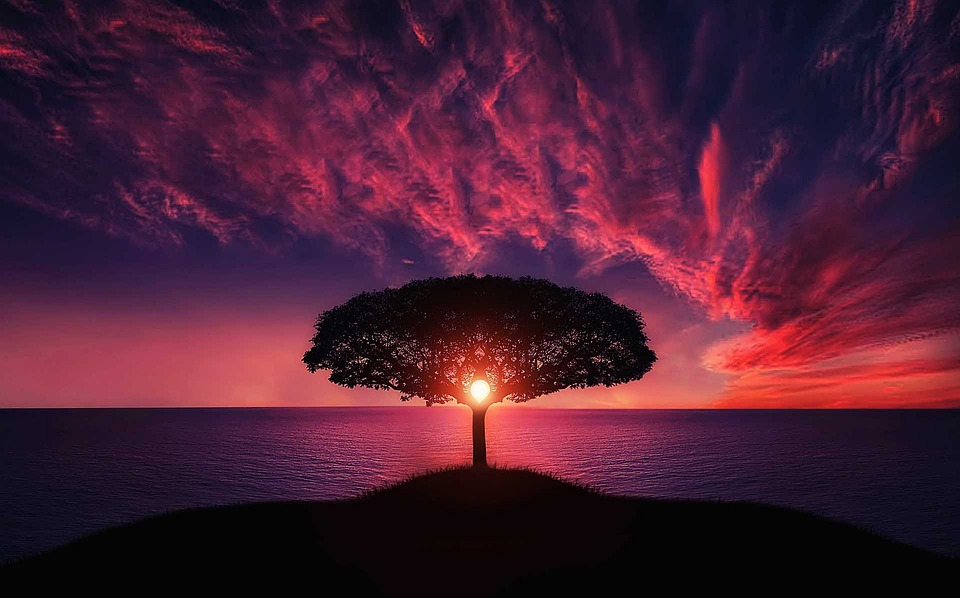 One thing that I’ve seen with all high self-esteem people is that they are teachers.

Not the type of teacher who turns every conversation into a lecture.

Instead, they know when someone needs help.

Then they explain the topic in such a clear and concise way that the other person feels like an idiot for not understanding.

You’ll be surprised how this is not a common practice.

Low self-esteem people teach to show off how smart they are.

Using big words, incessantly sprinkling in their credentials, and not placing much emphasis on the student.

A person with high self-esteem is balanced in their approach.

They are well versed in a multitude of fields because they are building something.

Then they are well-spoken to explain that information.

Have you ever seen a person who could fight, but rarely made others aware of how well they could fight?

This was not the type of person who was getting into random bar fights.

On the other hand, the tubby man who could barely walk without running out of breath is the one barking the most!

Why the unusual behavior?

Because competent people are at ease with themselves.

That doesn’t mean they are being so humble that they aren’t promoting themselves.

Instead, they aren’t going out of their way to brag and hog the spotlight to show off.

High self-esteem people are more than happy to be a hype man.

A hype man is not some sort of cheerleader who jumps up and down acting like a dummy.

Instead, a hype man is:

I have a short story in my book, Word Play, where I break down how the beloved hype man operates.

Are you On The Path to Building High Self Esteem?

I may have another blog post down the line.

What did you think?

Did you resonate with some of the traits?

If you felt like the traits were the exact opposite of you, that’s still good to a certain degree.

The desire to improve just needs to match the awareness levels.

For more practical insights to understand the ambiguous world of confidence, be sure to check out my book:

This book will teach you more about:

Get the Level Up Mentality Here: