3 Paths on How to Get a Thick Skin

3 Paths on How to Get a Thick Skin

Thick skin may imply something ‘body-related.’

But it’s more so a state of mind.

Thick skin is about building a shield from the external world.

And there are 3 ways to build this mindset.

When dealing with people, thick skin serves as leverage.

A person who maintains composure has more stability to utilize critical thinking.

Dangerous things happen due to personalizing an event.

In this article, you’ll learn 3 different paths to reach this coveted mindset.

One of the paths may resonate more with you than the others.

Invite all 3 paths to create an integrated system.

Path 1: Do Something Tough

Tough activities are like your internal world going to the gym.

But I don’t mean this in a literal sense.

I know a lot of swole people with thin skin.

I mean doing something tough on an emotional level.

This is the perfect question to ask in terms of doing path 1.

What is currently scaring me?

The second smart question is:

What is stopping me from tackling this fear?

The fear is HIGHLY subjective.

It could be the fear of dogs.

Because as a kid, he would get chased by dogs.

Recently, his girlfriend gave him an ultimatum.

Either he learns to be okay with her dog, otherwise, she will dump him.

‘What’s stopping me from tackling this fear?’

Joey’s situation is not the optimal situation to be in.

Because he is being presented with an ultimatum by another person.

Sure, he can overcome the fear due to his girlfriend, but the effects won’t be as impactful.

Thick skin is optimally built when Joey uses his OWN will to create an ultimatum for himself.

That’s when he sees that he created an IMAGINARY limit.

This limit was meant to be broken at one point or another.

Then he pets another.

Eventually, he does the task that once terrified him.

He proved to himself that courage can be exercised into his existence.

This path may seem easier than path 1.

I don’t mean do nothing in terms of being lazy.

I mean do nothing when your pride takes a hit.

Let’s say someone called you a mean name in a debate.

Or a trusted friend backstabbed you.

This is when the internal world creates the narrative:

‘Are you just going to take that?’

This path requires you to say:

‘Yes, I will take that because I’m not going to waste my time.’

Doing nothing (when under emotional distress) is one of the toughest things to do.

Therefore, doing nothing will build a thick skin.

It will allow your internal world to gradually overpower the external world.

And training opportunities are all over the place!

Maybe a rude driver needs to be cut back off.

Or maybe the hater online needs to get clapped back.

This does not imply being a pushover.

Sometimes, anger is needed to make someone do their job, so you don’t miss deadlines.

However, other times, it’s smart to view:

There is an art to humor.

It transmutes tension to tension-free.

Learning to view events/people as jokes is a cheat code to thick skin.

For this path, multiple birds are killed with 1 stone.

Not only do you build a thick skin, but you also increase the likelihood of:

Building thick skin doesn’t always have to be under intense circumstances.

Although that’s when your internal workout gets worked out the most.

A person with a sense of humor has a superpower.

They can turn the mundane into comedy.

They can turn tense moments into comedy as well.

That’s how they toughen their skin.

When looking closely, you’ll realize these paths are not rigid & separate from one another.

As a matter of fact, they work best when combined.

A mix of these 3 paths leads to the blossoming of the personality.

And there is a structure for the mind to follow rather than just saying:

Being thick-skinned is not a command.

Instead, it’s smarter to teach them the process of using the ingredients, tools & the chef’s apron.

At first, it’s smart to start off with one path.

Build comfort in that path.

Then integrate in the others.

Thick skin is about using judgment.

Over time, the internal world will reign supreme! 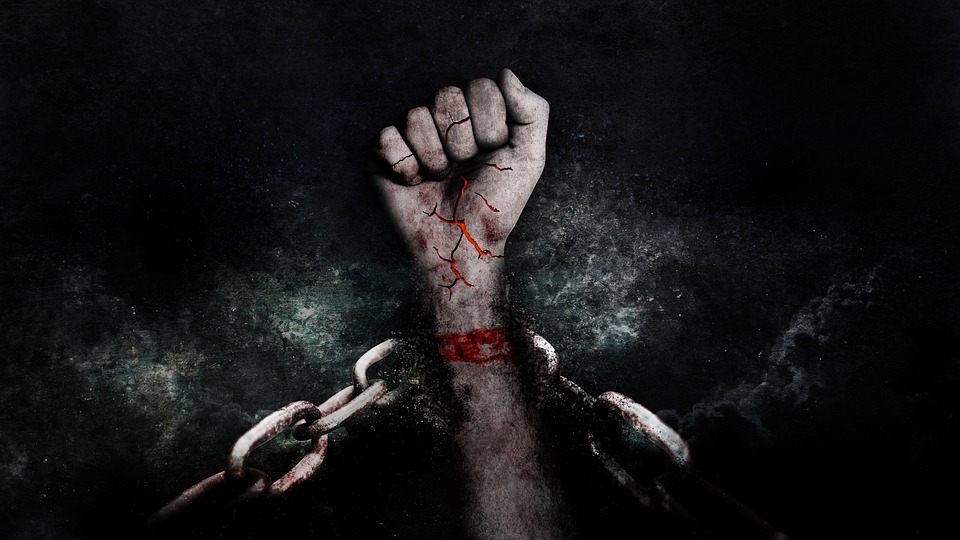 Being Thick Skinned in a Thin Skinned World

Being thin-skinned is glorified by society.

Not for noble reasons.

It all stems back to money & power.

Thin-skinned people are easier to control.

And easier to spoon-feed narratives to.

All the ants in the colossal anthill are in unison.

You fuck with one of them, the other ones will bite the hell out of you.

Anyone messing with that anthill?

What about when the ant hills are scattered.

Are people messing with that?

Be thick-skinned in a thin-skinned world.

While others get spoon-fed negative news.

For more practical insights to building a bulletproof mindset, check out the Level Up Mentality: A Guide to Reengineer your Mindset for Confidence!